Rescue services say the couple was caught in a rip current while swimming near the mouth of the Goukou River. 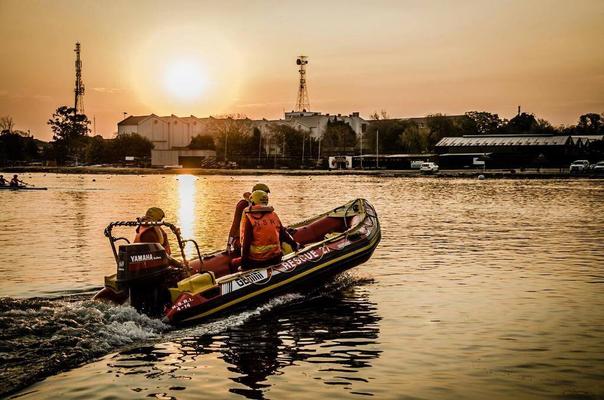 A couple has been rescued in Still Bay, after being caught in a rip currents while swimming near the mouth of the Goukou River.

The National Sea Rescue Institute (NSRI) Still Bay duty crew were notified of two swimmers who appeared to be in difficulty at around 17:35 on Thursday.

“Following a brief search at the river mouth we found a couple – a 27-year-old male and 22-year-old female, from Jongensfontein – 250 meters off-shore of the river mouth, behind the backline,” explains NSRI spokesperson Craig Lambinon in a statement on Saturday.

The woman was assisting the man, who was unconscious, to stay afloat in the water.

“They were rescued onto our sea rescue craft and brought safely into Still Bay harbour with our NSRI medics treating the couple for hypothermia and non-fatal drowning symptoms.”

The woman was treated for hypothermia while the man was stabilised and regained consciousness. He was then transported to hospital by EMS ambulance in a serious but stable condition. He was discharged from the hospital the next day.