Man presumed dead after going for swim in Krugersdorp dam

The search has been turned into a body recovery operation. 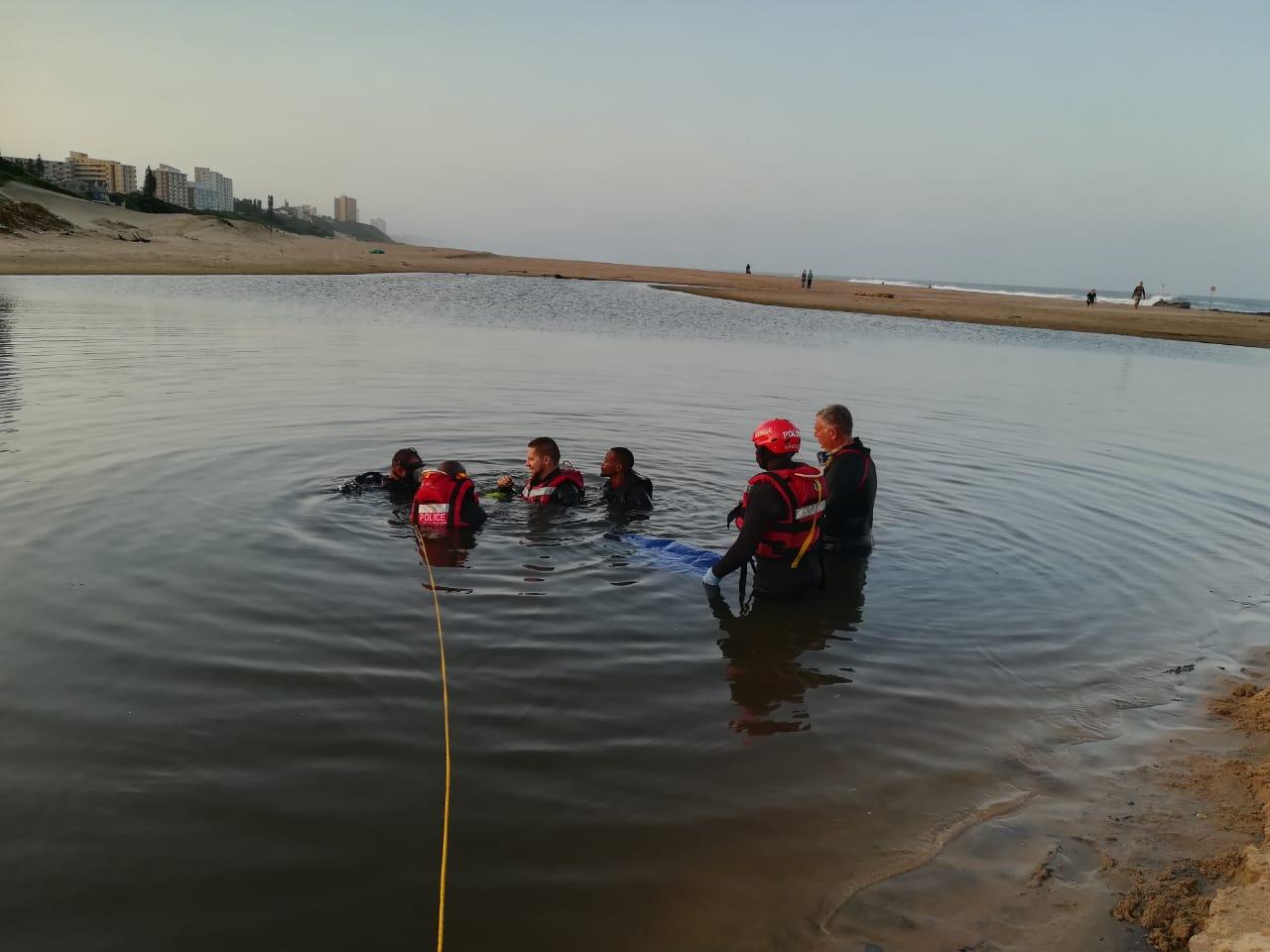 A man who went for a swim in Monument Dam, near Key West Shopping Centre in Krugersdorp on Sunday, is presumed to have drowned.

At around 14:35 on Sunday, Netcare 911 responded to reports of a drowning at the Monument Dam in Pretorius Park, spokesperson Shawn Herbst said.

Reports from the scene indicated that the man had been swimming in the dam when he became submerged.

Bystanders who witnessed the event rushed to his rescue, but they couldn’t find him.

“All relevant authorities were called to the scene where a search was conducted but sadly, no person was found,” Herbst said.

The search for the man has been turned into a body recovery operation.

“Circumstances leading up to the drowning will be investigated by the police who were on scene.”