Cyclist killed when struck by a truck near Vereeniging

A man believed to be in his 30s was killed early on Monday morning when he was struck by a truck while cycling on the M61 in Redan near Vereeniging, Gauteng. 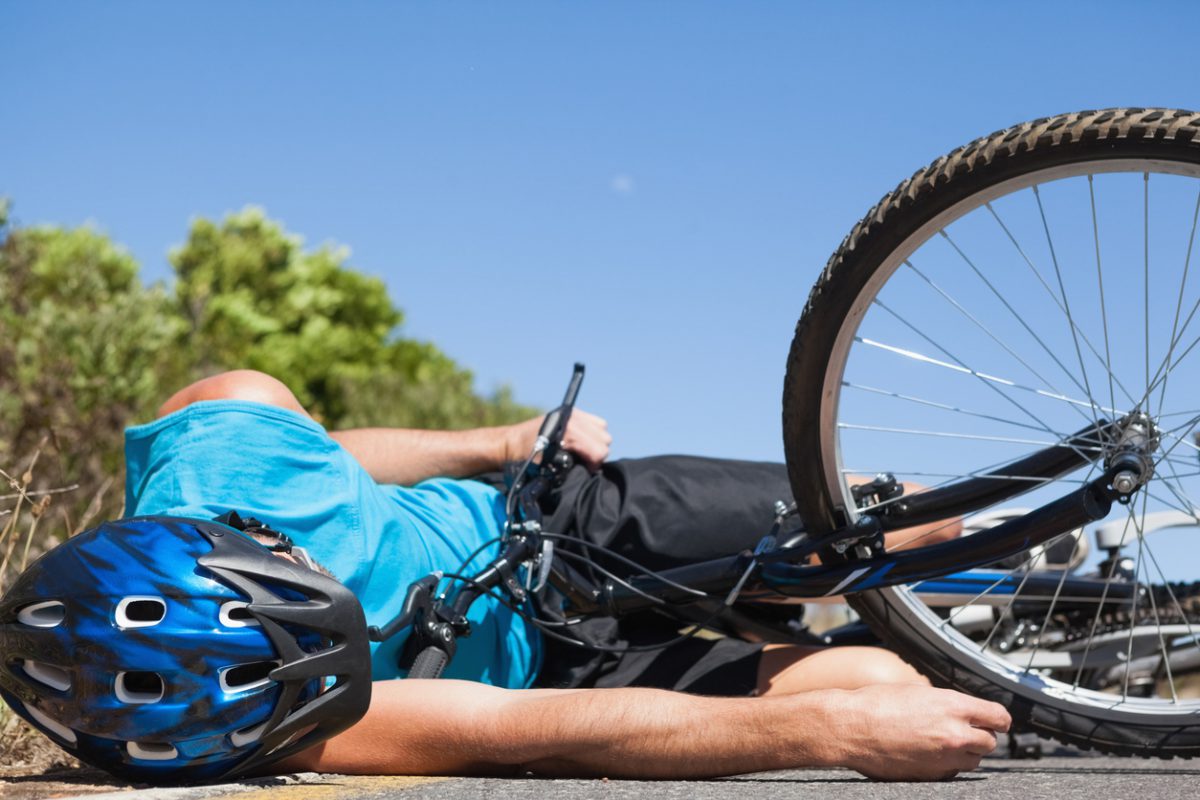 ER24 paramedics arrived on the scene to find a truck parked in one lane of the road.

The body of a man was found lying next to his bicycle, spokesperson Russel Meiring said.

“Medics assessed the man and found that he had sustained numerous injuries and showed no signs of life. Unfortunately, nothing could be done for him and he was declared dead.”

The driver of the truck escaped injury. Local authorities were on the scene for further investigations, Meiring said.