Ekurhuleni Emergency Services spokesperson William Ntladi said the cause of the Brakpan fire was not known. 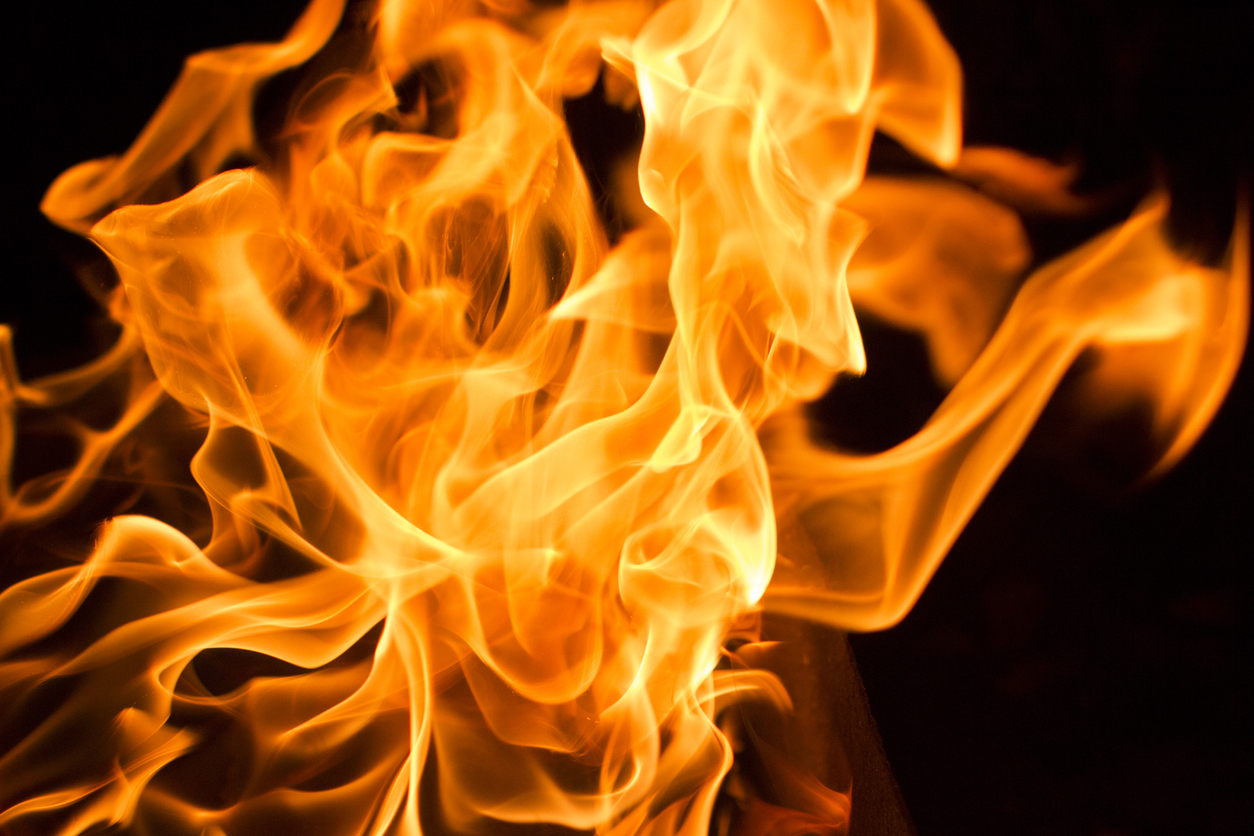 A fire that broke out at a block of flats in Brakpan, Ekurhuleni, ravaged seven shops on Friday.

Ekurhuleni Emergency Services spokesperson William Ntladi said the cause of the fire was not known.

Ntladi said members of the public reported that buildings on the corner Kritzinger and Station Roads in the CBD were on fire.

When fire personnel arrived, they found entire buildings were engulfed in flames and that the fire was spreading to a nearby block of flats.

“The evacuation of all residents and tenants of those flats was swiftly and smoothly evacuated with no injuries sustained. Fire suppression was immediately initiated to prevent the exposed buildings from catching alight,” Ntladi said.

He added that the two floors from the block of flats were alight.

Other fire departments were called in to assist.

“After the fire was contained [and prevented] from spreading, offensive attack inside the business structures was introduced. The fire was extinguished at around 12:00 midday,” the spokesperson said.

There were no casualties.

Ntladi added that the cause of the fire was under investigation.