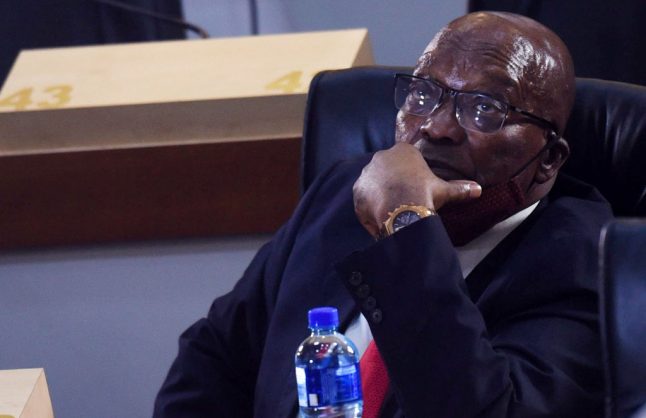 A day in court: Jacob Zuma corruption trial likely to be postponed yet again

The corruption trial of former President Jacob Zuma is likely to be postponed to 17 May 2021 after it was set to be heard 23 February.

The Jacob Zuma Foundation released a statement, saying they doubt the trial will go ahead.

One-third of 80,000 vaccines will be allocated to private sector in the next 14 days 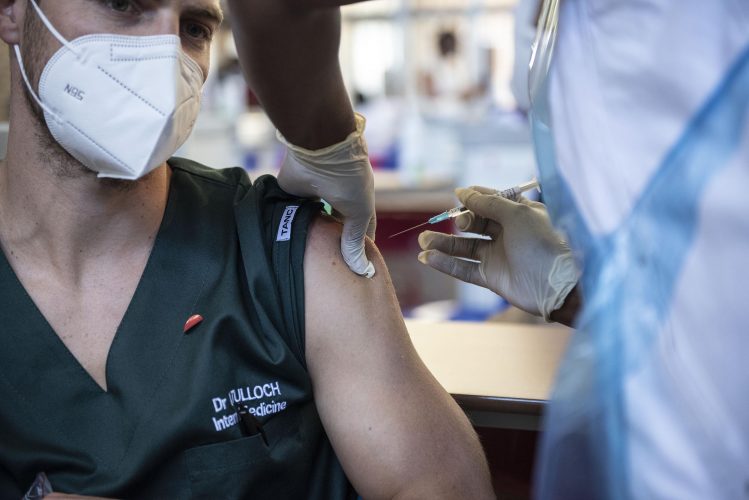 The Health Department has given an update on the first vaccinations of healthcare workers the past four days.

Over 10,000 healthcare workers have been vaccinated since 17 February after the arrival of the Johnson & Johnson vaccines last week. 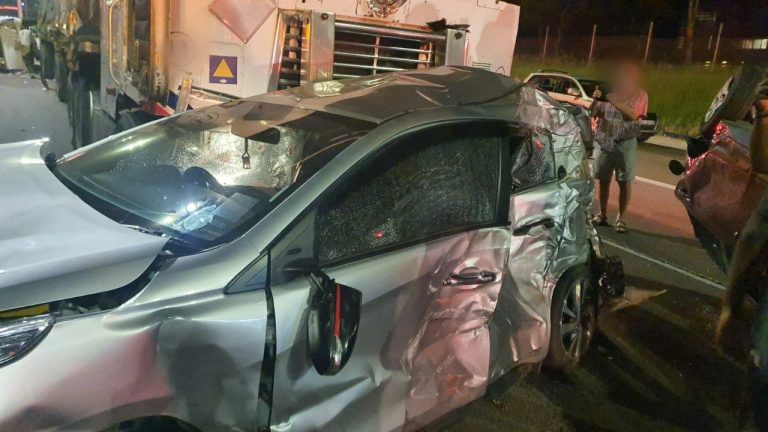 The scene of the crash where multiple vehicles and a truck were involved. Photo: Twitter/@_ArriveAlive

Chaos ensued in the east of Pretoria on Saturday evening, after a man allegedly jumped off the Atterbury bridge, leading to mayhem on the N1 highway.

Police opened a case of culpable homicide after the man allegedly jumped from the bridge in front of an oncoming truck.

He died on the scene.

The car two 75-year-old women were travelling in when they went off the cliff near Voëlklip. Photo: Supplied to George Herald

Police confirmed on Saturday that yet another vehicle has careened off a cliff near the infamous Voëlklip viewpoint near Herold’s Bay in George. 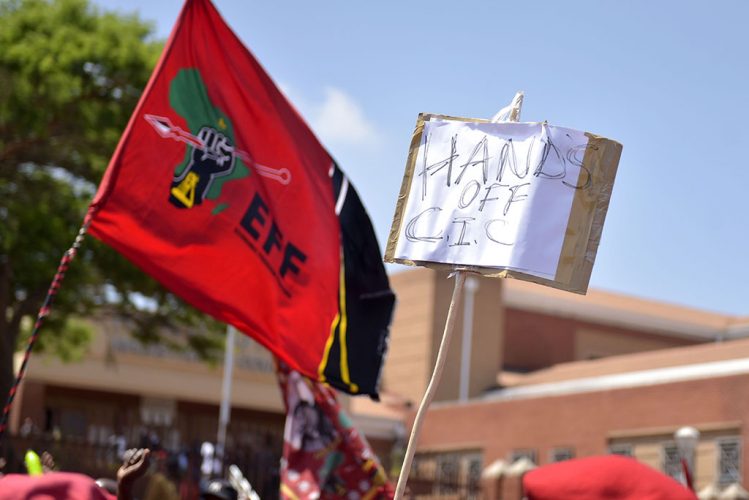 The Economic Freedom Fighters (EFF) have called for the reopening of South Africa’s political space, after almost 12 months of restrictions, mainly due to Covid-19.

The party wants all political parties to be allowed to hold political gatherings, and physically attend municipal councils, legislatures and Parliament, while adhering to Covid-19 health protocols, to “hold government accountable”.

Why are we so obsessed with K-pop culture? It is the kind of entertainment that Pyongyang can only dream about; the opportunity to enjoy music and drama beyond a Kim Jong Il military parade.

South Korea’s television industry has been making significant global inroads since its deregulation in the 90s.

Like South Africa, Korean television emerged from a broadcasting duopoly to a mushrooming cable, terrestrial and on-demand streaming sector with its content slowly emerging as a major global influence. 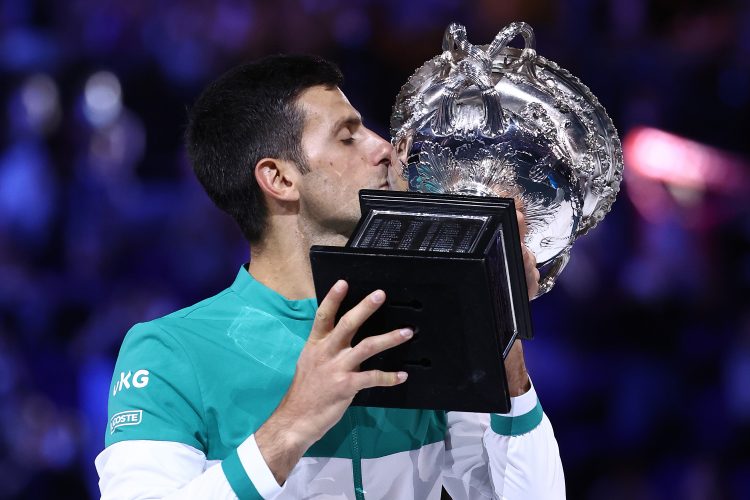 Novak Djokovic said his ninth Australian Open title came after one of the toughest tournaments of his career, with a muscle-tear injury that is still “not healed” and attacks from the media and public.

Despite the challenges, the world number one snuffed out the threat from in-form Russian Daniil Medvedev 7-5, 6-2, 6-2 to reinforce his status as the king of Melbourne Park and collect his 18th Grand Slam crown. 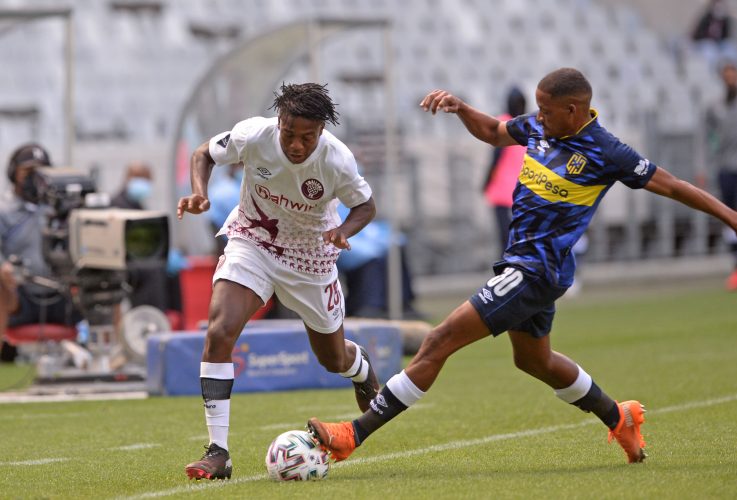 Swallows were riding the wave for a while but the Citizens put the Birds under pressure which resulted in a penalty when Thabo Nodada was brought down by Njabulo Ngcobo in the penalty box.

Mduduzi Mdantsane drew one back for the Mother City side from the penalty spot levelling the scoreline. Statistically, the first half belonged to Jan Olde Rieerink’s side.

Pirates had won the first leg 4-0 in Gaborone, Botswana last weekend, before getting a 1-0 victory in the second leg.

However, the 2015 Confederation Cup finalists have placed themselves on a good path to once again go on a quest to try to win the tournament this time around.