Set to establish world records as the first person to row the route alone, unsupported by any safety craft, and for the fastest row from Cape to Rio. 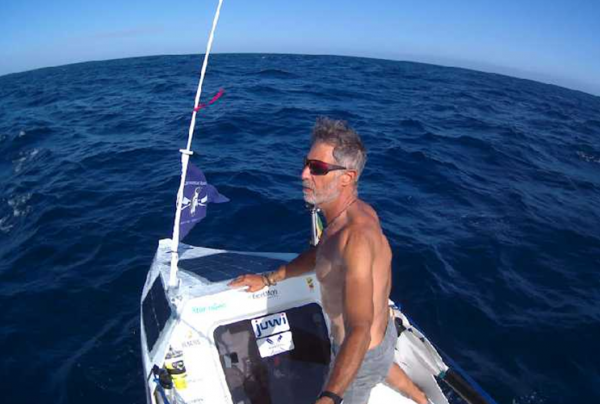 Zirk Botha is on the last legs of his epic trip to Rio. Picture: Supplied

Adventurer and former naval combat officer Zirk Botha is days away from finishing his solo transatlantic ocean row from Cape Town to Rio de Janeiro – a distance of 7200 km.

Botha is rowing in support of sustainable development and renewable energy as a solution to environmental issues and climate change.

“I want to use #Row2Rio2020 to spotlight the impact of fossil fuels and irresponsible consumerism on the planet, which will be the home of our children and future generations. Renewable energies are essential to a sustainable future” he said. 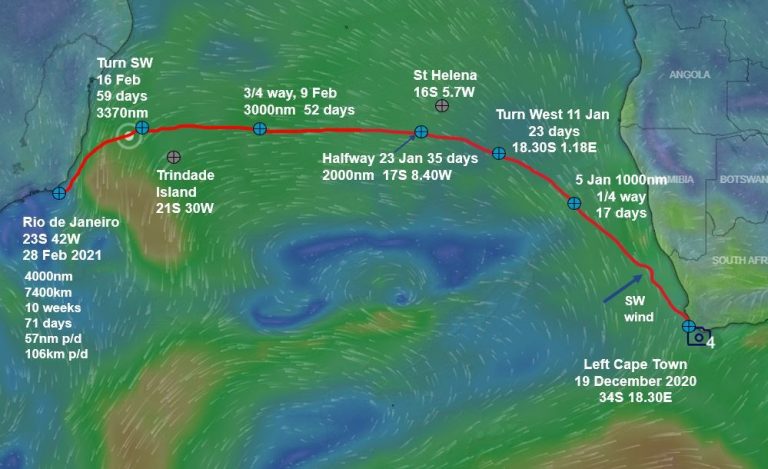 Botha is two weeks ahead of schedule and will finish his row in 71 days, depending on the weather. He is set to establish world records as the first person to row the route alone, unsupported by any safety craft and for the fastest row from Cape to Rio. The route was previously completed by Wayne Robertson and Braam Malherbe in 92 days in 2017.

Botha has almost reached the Brazilian coastline and is travelling southwest towards the oilfields off the coast.

“I’ve completed 3 750 nautical miles in 65 days and I have less than 240 miles to go. I have been pushed by huge stern seas, which is like riding a wild horse,” said Botha. 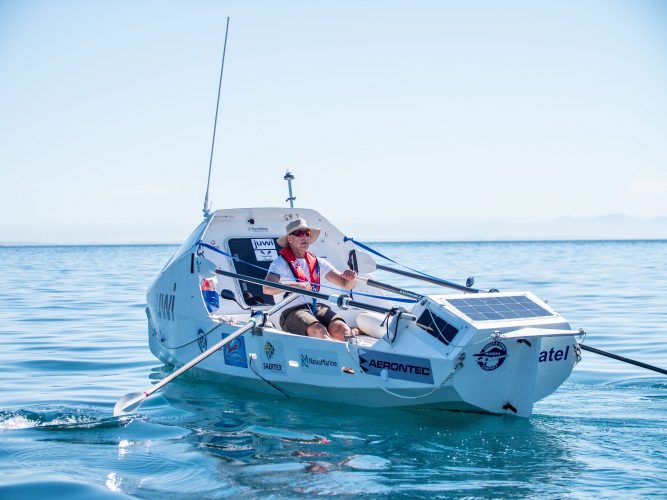 “The sea has been quite rough and the winds have been strong. At least the sea is calmer now, but it’s been really tough and I’m looking forward to the end. While I have had near perfect weather to facilitate a record-breaking crossing, the weather has been intense, with only two calm days over the whole crossing. The relentless nature of the weather has been mentally draining. I wasn’t prepared for that type of challenge.”

As Botha nears the finish at Cabo Frio outside Rio, Brazilian locals at the Rio de Janeiro Yacht Club in Cabo Frio are preparing for a hero’s welcome. 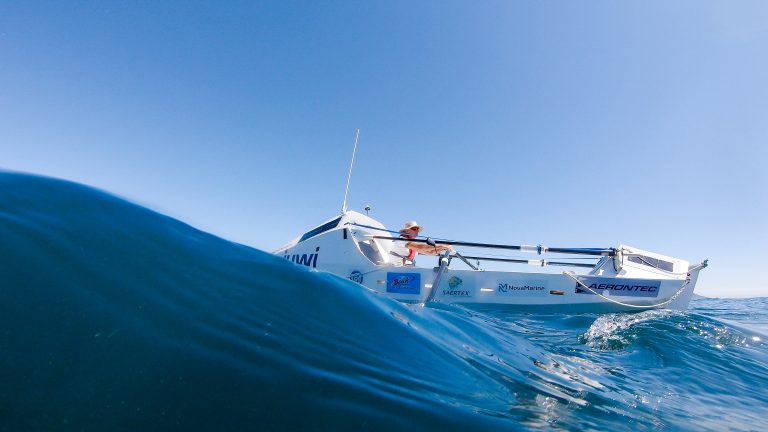 “As a solo rower I am on my own and have to deal with all physical, mental and emotional challenges on my own, without support. I have to navigate myself and there is no one to keep a visual lookout for ships or changes in weather conditions while I am sleeping, so my sleeping time is impaired. When I am not rowing I have to make water, clean the hull and do general maintenance, besides laundry and so on, again impacting on the time I have available to rest or sleep.”