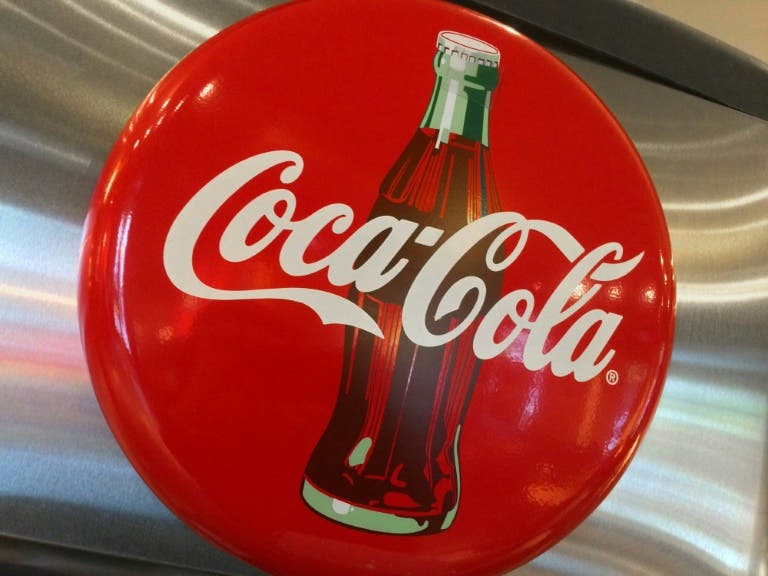 An overseas training programme in which Coca-Cola told employees to “act less white” has made minority groups in South Africa see red.

Since the “act less white” training programme incident, many Afrikaans South Africans have taken to social media in fury to call for a boycott of the company and its other products, including Minute Maid, Fuze Tea, Powerade and Schweppes.

Twittersphere showed users sharing memes of “be less white” to others and calling for a boycott.

Economist Mike Schussler said the boycott of a product such as Coca-Cola could affect the company. “Especially if the project has competition.

“If they boycott Coca-Cola they will jump to the competition, which is currently Pepsi.”

Political economy analyst Daniel Silke said one could not compare Coca-Cola’s “act less white” instruction to the TRESemme and Clicks debacle last September but that corporates should avoid racial stereotyping.

They should find the means to convey messages that don’t make blanket racial generalisations. We must culturise the language we use, said Silke.

“Corporations and individuals are still learning as we go, both the minor and majority groups, to give greater respect.”

“We have already started an economic boycott with our supporters starting to buy other soft drinks,” said Hofmeyr.

If such behaviour continued, the Bittereinders would consider taking action.