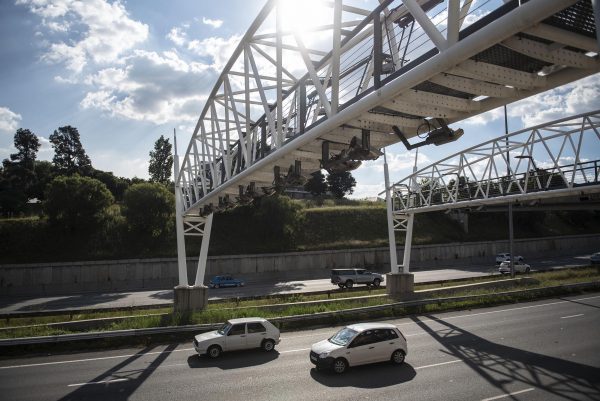 An e-toll gantry along the N1 near Roodepoort. Picture: Michel Bega 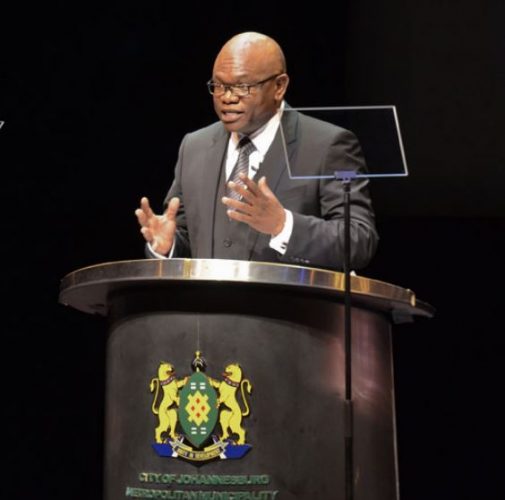 The City of Johannesburg has yet to schedule a council meeting to replace its former city manager Ndivhoniswani Lukhwareni, who left the job under a cloud of mystery this week.

This is according to the Democratic Alliance (DA) Johannesburg caucus leader Leah Knott, who expressed concern at the sudden exodus.

Bushiri in ‘deep shock’ after lawyers allegedly detained for 8 hours 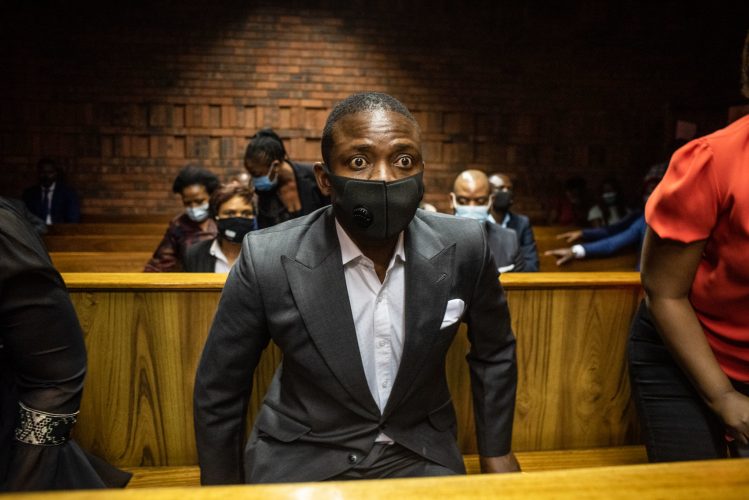 Self-proclaimed Prophet Shepard Bushiri in the dock at the Pretoria Magistrates Court where Bushiri and his wife Mary appeared for their formal bail application, 30 October 2020, Pretoria. Picture: Jacques Nelles

Enlightened Christian Gathering (ECG) leader Shepherd Bushiri has been left in “deep shock and sadness” following the “unlawful” detention of his attorneys and legal advisor.

In statement issued by his spokesperson, Ephraim Nyondo, Bushiri said his attorney, Terrance Baloyi, and legal advisor Alvin Khosa were detained for eight hours by the Hawks on Monday after a warrant of arrest was issued. 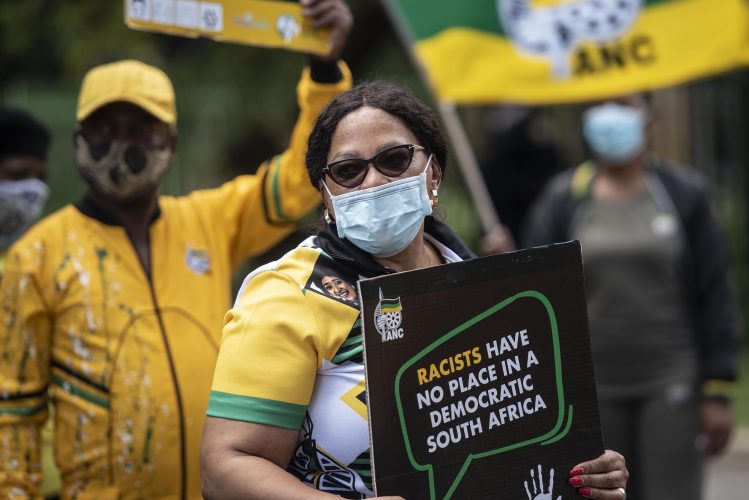 Nomvula Mokonyane takes part in a demonstration with supporters of the ANC as they demonstrate outside the offices of ENCA, 2 March 2021, in Hyde Park, Johannesburg, over alleged racism by reporter Lindsay Dentlinger during a recent broadcast. Picture: Michel Bega

The station faced a backlash from social media users who accused the channel of racism and unconscious bias, after Dentlinger last week asked UDM deputy president Nqabayomzi Kwankwa to wear a mask during an interview on the 2021 Budget Speech, while FF Plus leader Pieter Groenewald was interviewed without a mask. 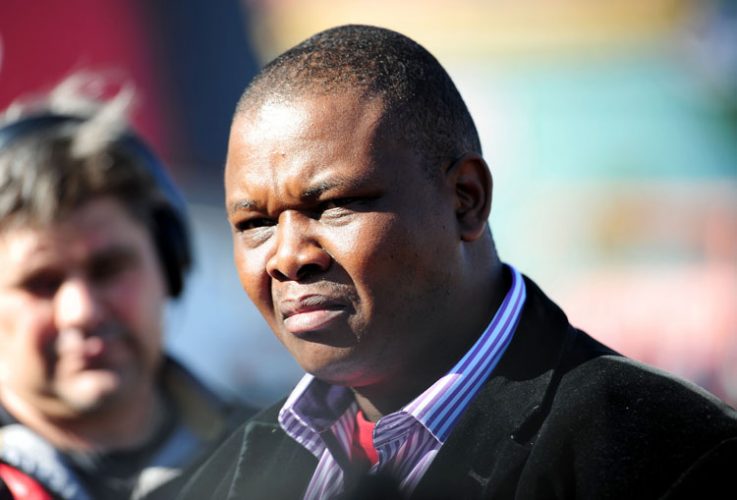 The Gauteng government has made submissions to the national government to reaffirm its rejection of the implementation of the e-tolls in the hope of halting its rollout in the province.

Following resistance by the public to e-tolls, MEC Jacob Mamabolo said the Gauteng government was opposed to its implementation. The province had been working with the national government to ensure e-tolls are halted, he said.

US imposes sanctions on 7 Russian officials over Navalny poisoning 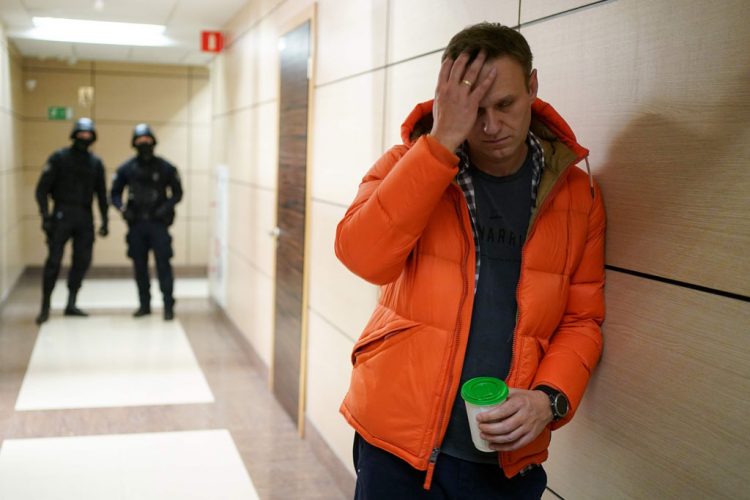 Russian opposition leader Alexei Navalny stands near law enforcement agents in a hallway of a business centre, which houses the office of his Anti-Corruption Foundation (FBK), in Moscow on 26 December 2019. Russian police on 26 December 2019 conducted fresh searches at Kremlin critic Alexei Navalny’s anti-corruption foundation, with his team calling the raid a new bid to disrupt their work. Picture: AFP/Dimitar Dilkoff

Washington – The United States on Tuesday imposed sanctions on seven senior Russians as it said its intelligence concluded that Moscow was behind the poisoning of jailed Kremlin critic Alexei Navalny.

In action coordinated with the EU, the United States renewed demands that Russia free Navalny, who was arrested in January upon his return to Moscow as he spurred massive rallies through his allegations of corruption by President Vladimir Putin. 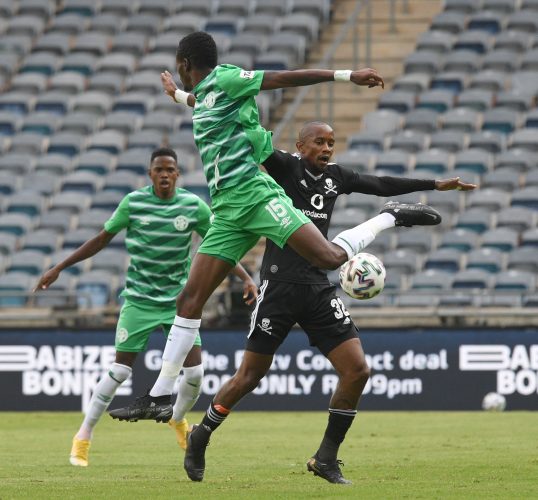 Pirates had beaten the club from the City of Roses in the reverse fixture of the league while also recording a win in a Cup final.

But, there was drama in this game as Celtic were forced to finish the clash with 10 players after Ndumiso Mabena got a red card late in the first half.