Sanef says its meeting with eNCA management's was 'cordial but frank', while it also condemned the abuse and threats made to the reporter. 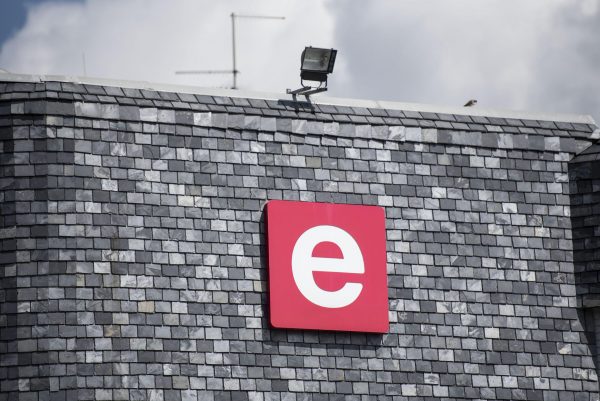 This is after Sanef met with the eNCA management – managing editor John Bailey and managing director Norman Munzhelele – last week Thursday, 4 March following the allegations of racism against Dentlinger.

ALSO READ: Lindsay Dentlinger: Who is really to blame?

In a statement, Sanef said the meeting was “cordial but frank”, which reflected on the events of the past week.

Sanef further condemned the online abuse and threats made to Dentlinger.

“The abuse, which includes rape threats, have mostly been on online platforms and we believe the targeted abuse is uncalled for.

“The abuse of journalists, particularly women journalists, is rife on social media platforms. But we have seen the same kind of abuse at political events, rallies and protests marches where women journalists have been pushed, sexually harassed and subjected to verbal abuse.

“South Africans have a right to call out journalists when they err. But this should not degenerate into cyberbullying and misogyny as faced by Dentlinger,” Sanef said.

Dentlinger sparked outrage and accused of racism after clips emerged on social media of her conducting interviews during the Budget Speech.

A video circulated on social media suggesting Dentlinger had been racially selective when enforcing mask rules during her televised interviews.

She interviewed FF Plus leader Pieter Groenewald while he wasn’t wearing a mask but when she turned to UDM deputy president Nqabayomzi Kwankwa she asked him to keep his mask on .

Meanwhile, the DA will take the ANC and EFF to the South African Human Rights Commission (SAHRC) for “race-baiting”.

This follows after ANC deputy secretary-general Jesse Duarte led a protest outside news station eNCA, calling for the broadcaster to act against Dentlinger.

The DA argues that new evidence suggests the video is an amalgamation of old and new interviews in which some of the segments were “before the pandemic or before wearing masks were mandated”.

The UDM  also laid a complaint against eNCA with the Broadcasting Complaints Commission of South Africa (BCCCSA) and the SAHRC over the incident while the IFP has refused to be interviewed by the news channel.