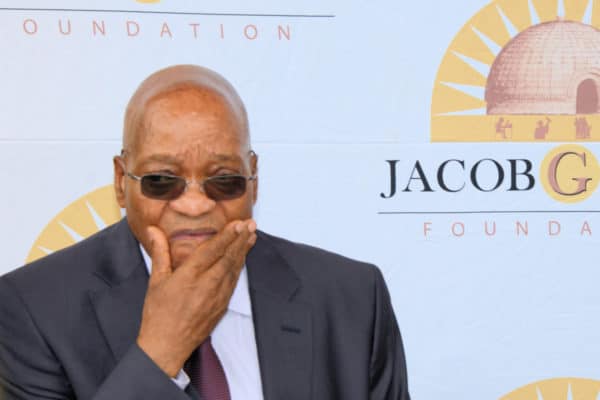 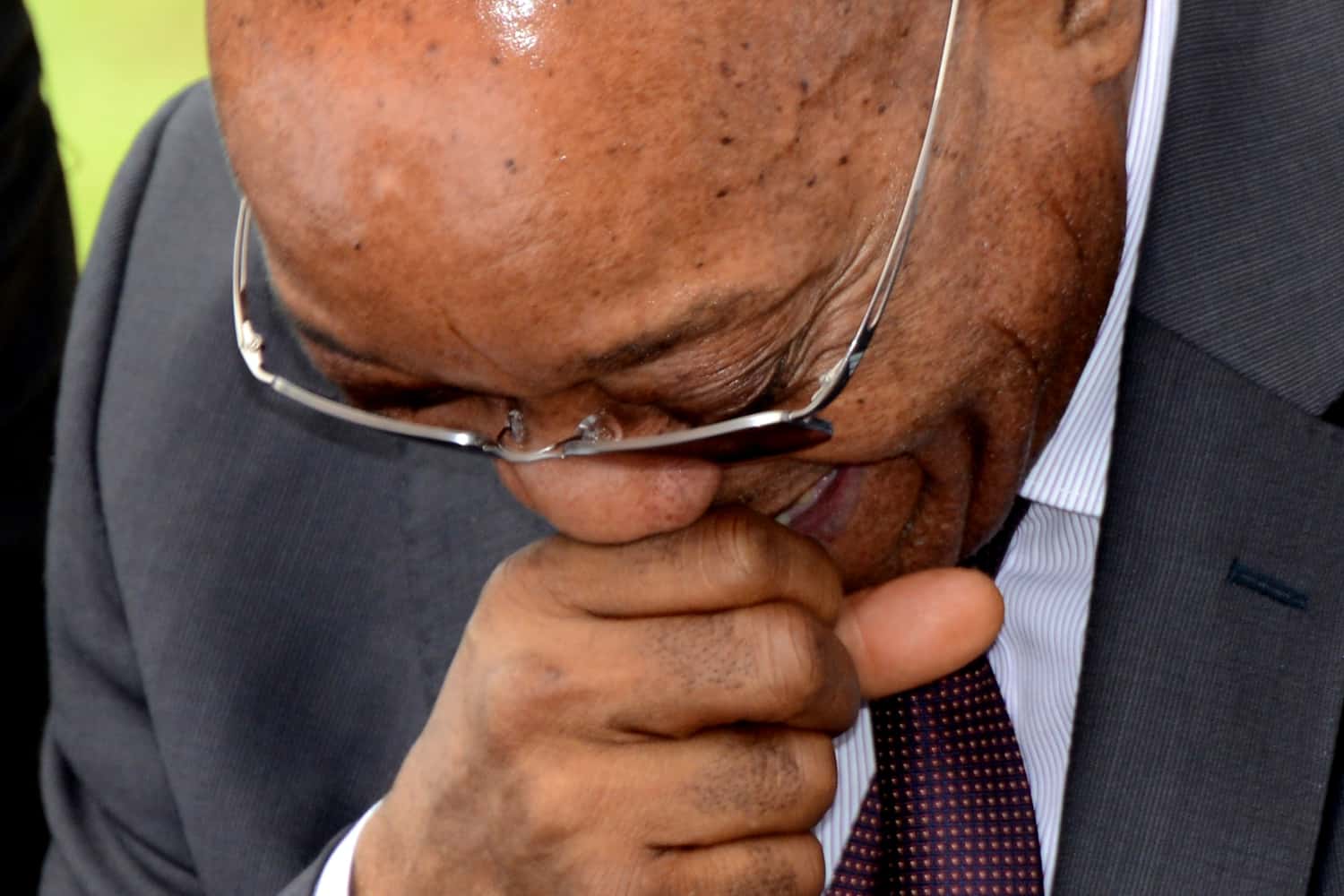 South Africans may have the last laugh as former President Jacob Zuma may head to prison soon. Picture supplied.

The Constitutional Court on Saturday agreed to hear his contempt of court recession application on Monday, 12 July 2021.

Thanks to an announcement, former president Jacob Zuma’s impending incarceration has been averted, at least for now. 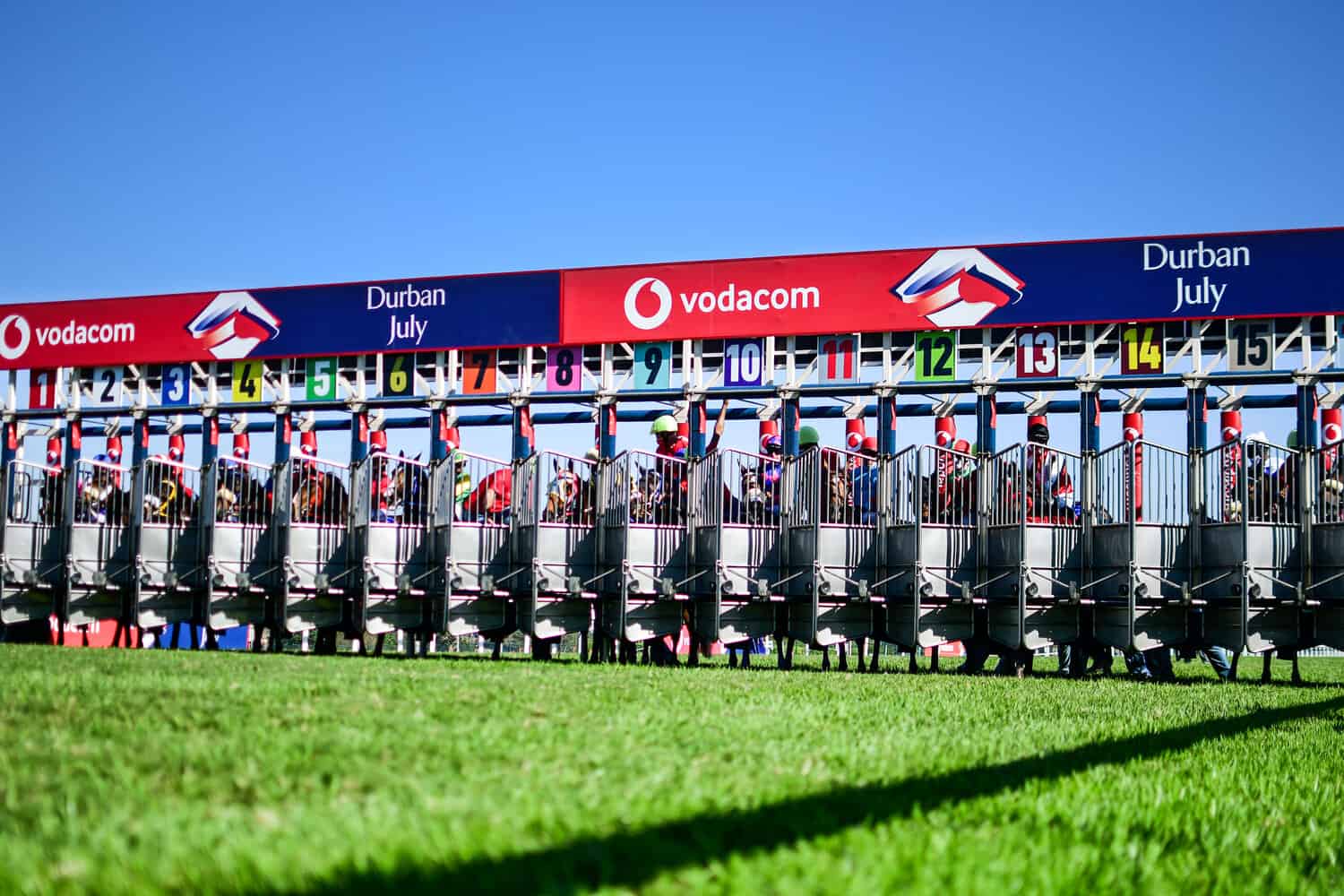 Kommetdieding won the 2021 Vodacom Durban July over 2,200m at Greyville racecourse in Durban on Saturday afternoon.

Due to the coronavirus the Durban July was hosted behind closed doors for the second year in succession. 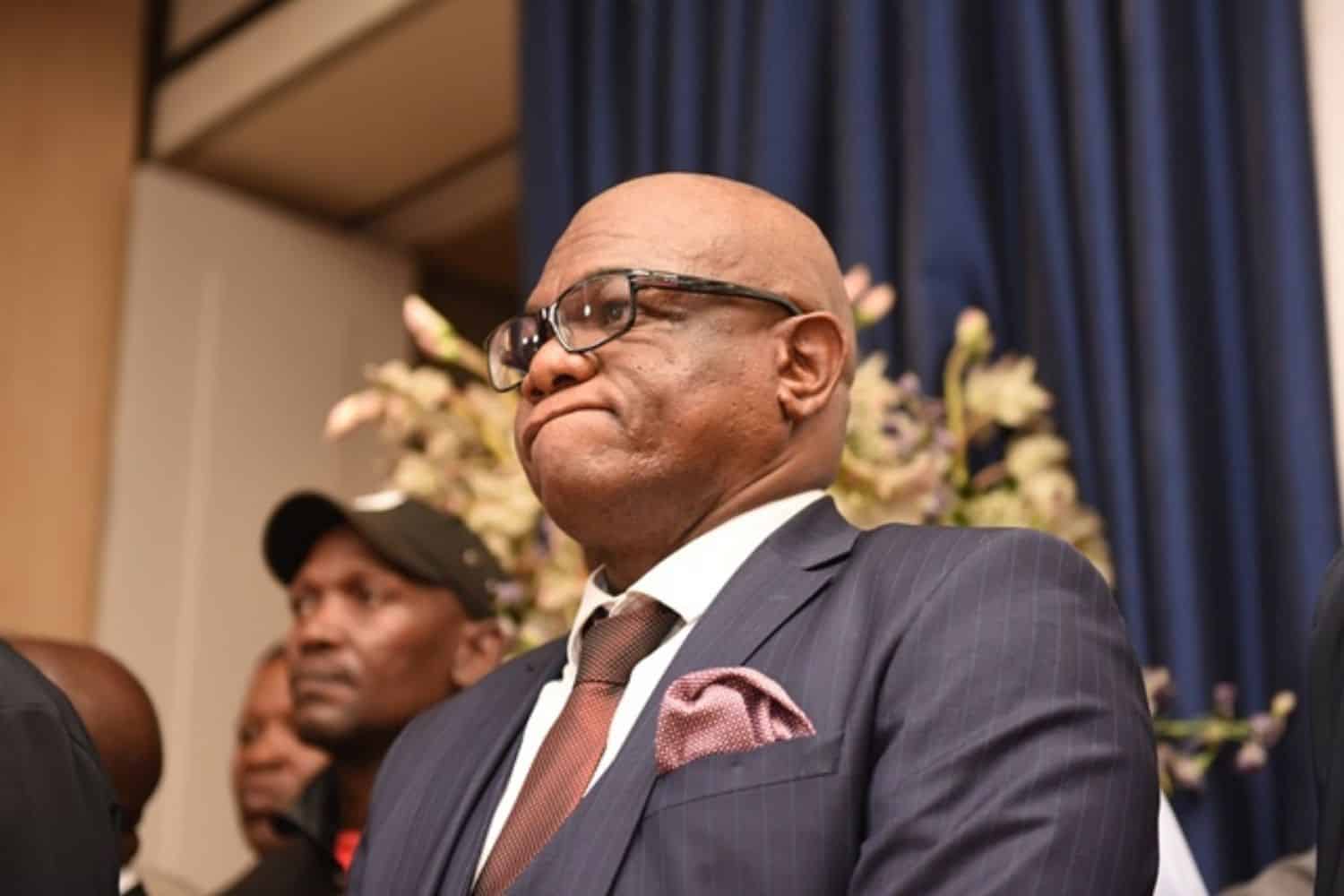 WATCH: ‘Eye of fire’ swirls in Gulf of Mexico after underwater gas leak 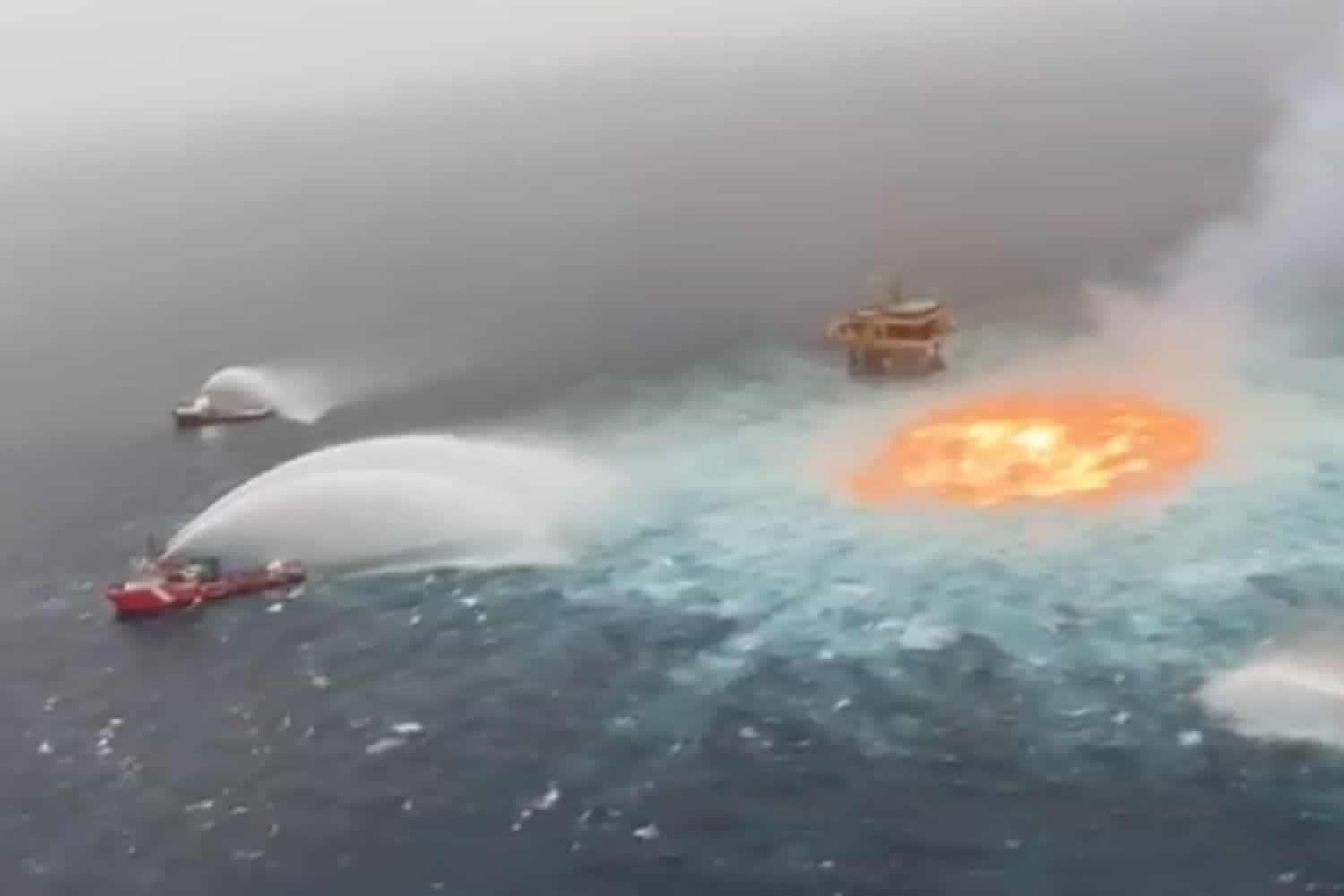 Dramatic footage of the ocean blaze was widely shared on social media on Saturday, with ironic images of ships blasting fires with water in the middle of the sea. Photo: Twitter screenshot/@APompliano

Part of the Atlantic in the Campeche Bank of the Gulf of Mexico was on fire for at least five hours on Friday, following a gas leak from an underwater pipeline. 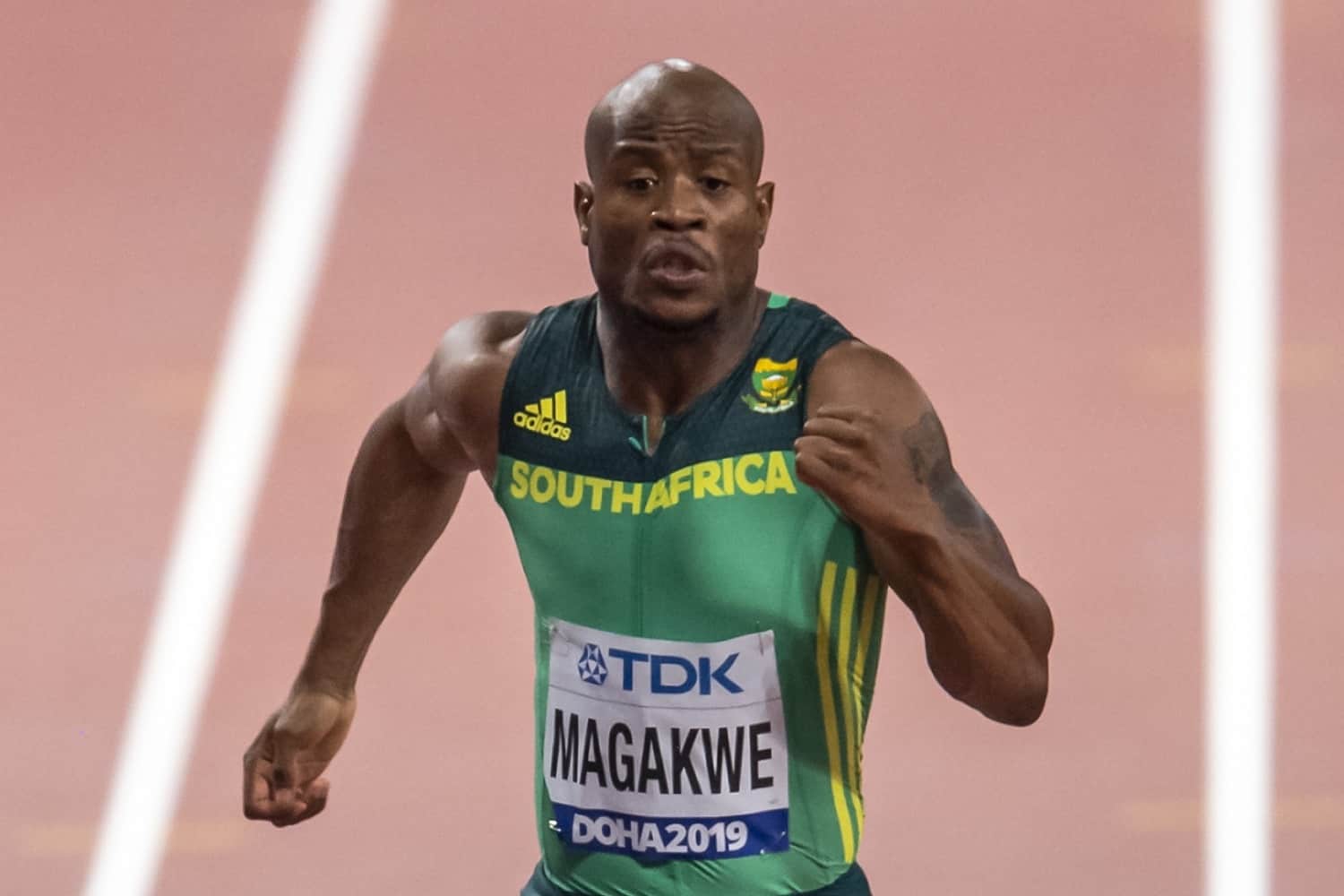 Simon Magakwe during the 100m heats at the 2019 World Athletics Championships in Doha. Picture: Gallo Images

Former national 100m record holder Simon Magakwe has been handed another ban, which is likely to bring the controversial sprinter’s elite career to a close.

King's gambit? Zuma considering his next move, says foundation
3 days ago
3 days ago

Zuma's tax records must be handed over to media houses, court rules
4 days ago
4 days ago

King's gambit? Zuma considering his next move, says foundation
3 days ago
3 days ago

Zuma's tax records must be handed over to media houses, court rules
4 days ago
4 days ago