934 babies were delivered by girls between the ages of 10 to 14 years. 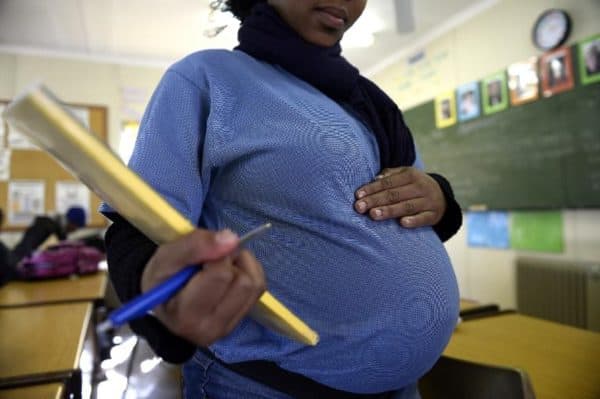 More questions than answers arise following the shocking statistics of a pregnancy pandemic, or rape crisis, for young girls in Gauteng during the past year of the lockdown.

The figures were revealed following a question by the DA’s Gauteng shadow MEC for social development Refiloe Nt’sekhe.

Colleen Strauss, a social worker and chief executive of the Sinoville Crisis Centre in Pretoria, wanted to know who investigated the underage pregnancies.

“Because if these girls were impregnated by men older than 18 years, charges of statutory rape need to be opened, even if the girls gave consent,” Strauss said.

She said, according to the legislation, child-on-child sexual consent gives a two-year gap between them.

“But a 15-year-old cannot be impregnated by a 20-year-old. Even if it was consented, it remains statutory rape. How do we not know these children were not all raped?”

Strauss said according to Section 53 of the Sexual Offenses Act, the department could be held accountable for not reporting the sexual offences to the police.

“I won’t let anyone tell me all these girls got pregnant for a grant or because they wanted to get pregnant,” Strauss said, adding that another contributing factor was when a lot of men were home during the lockdown.

“Each and every single pregnancy needs to be investigated. I am really angry about this. It feels like we are failing,” Strauss said.

Attorney Hilde Eksteen of Smith van der Watt Inc said in terms of the Criminal Law (Sexual Offences and Related Matters) Amendment Act 32 of 2007, a child under the age of 12 may not consent to have sex as it is statutory rape.

“It is, therefore, vital to open criminal cases and to investigate each and every case, as these girls could have been the victims of statutory rape,” she said.