Police are searching for two men after a video of a businessman being assaulted and threatened with a firearm went viral in Laudium, Centurion. 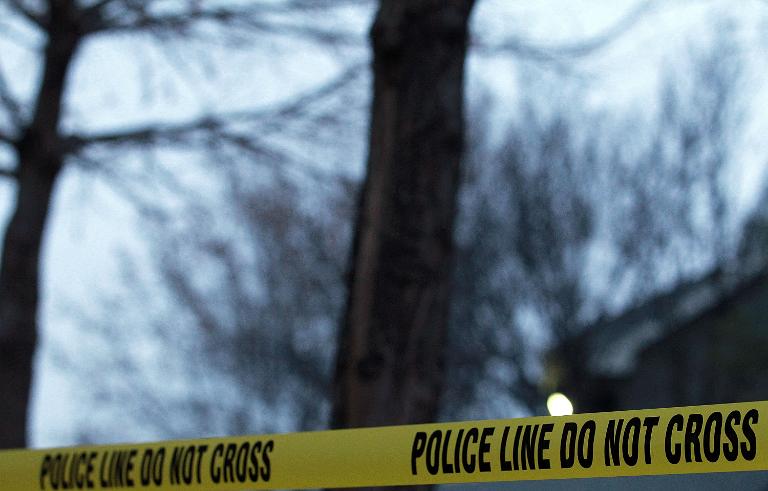 The video shows a young man being assaulted and intimidated at gunpoint in the backseat of a car for allegedly contacting the fiancé of one of his attackers, Rekord Centurion reported.

Threatening to kill him, the three men claimed to be feared in the community, one of them calling himself “Desperado”.

“We received the video footage from a community member on Thursday, and on Friday we arrested the man who was sitting in the backseat,” said Laudium police spokesperson Captain Reed Steynberg.

“He came in for questioning and gave us a statement before he was released.”

Steynberg said the victim did not report the incident. However, cases of assault, intimidation and the negligent use of a firearm were being investigated.

“We are also trying to find out when and where the incident happened, as it is not clear. Our Colonel and investigating officer are in contact with the victim for an official statement. We will continue to investigate even if he does not open a case,” he said.

This follows a similar incident where a group of cyclists attacked and assaulted a driver in Cape Town earlier this year.

Two of the cyclists later appeared in court and were banned from competing in this year’s Cape Argus Pick n Pay Momentum Cycle Tour.

The officers identified as David Alexander Gunn (43) and Gerrit Donovan Januarie (45) were arrested and later granted bail of R1 500 each, after appearing in the Cape Town Magistrates Court on a charge of assault with intent to do grievous bodily harm.

Both men were later dismissed from the police force.