Vaccine certificate is no ‘dompas’, but more like yellow fever card

President Cyril Ramaphosa hinting at vaccination passports was met with heavy criticism and a backlash, with some comparing it to a dompas. 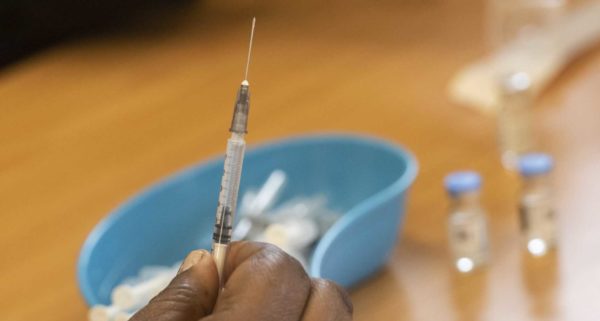 President Cyril Ramaphosa hinting at vaccination passports was met with heavy criticism and a backlash on social media, with some comparing it to a dompas.

On Sunday, Ramaphosa not only moved the country to adjusted lockdown level two, but also said: “We will be providing further information on an approach to vaccine passports, which can be used as evidence of vaccination for various purposes and events.”

Epidemiologist Doctor Jo Barnes from the University of Stellenbosch said the government would have to make a distinction between vaccine passports used for travel, mostly abroad, and local electronic certificates which could be accessed to prove that one was vaccinated.

“For international travel, it is clear some form of documentation will eventually have to be developed. There are concerns about this, since the electronic system needed to back up this passport will have to be hack-proof and any chance of falsification will have to be excluded,” she said.

Barnes added vaccination certificates would enable people to attend sports matches, church services, and other “mass” gatherings, that were often referred to in overseas countries as vaccination mandates. “Mandatory vaccines have been shown, for instance in France, to improve vaccination rates considerably.”

“Most countries are adopting vaccine passports mainly for international travel in the same way as a yellow fever certificate.

“It would be part of a visa application or entry process,” she said.

Richmond Studio Cafe owner Antoine de Ras welcomed the planned passports. “I made it clear to my staff they need to get on board with their vaccinations, although some have concerns.”

A customer, Karabo Siwela, said he supported the idea because it was a way to ensure the economy recovered.

“It would mean we don’t have a choice to not be vaccinated, but I support it because it looks like the only way the country can move on,” he said.

What the tweeters say in Twitterverse