A number of accidents in various parts of the country have already been reported. 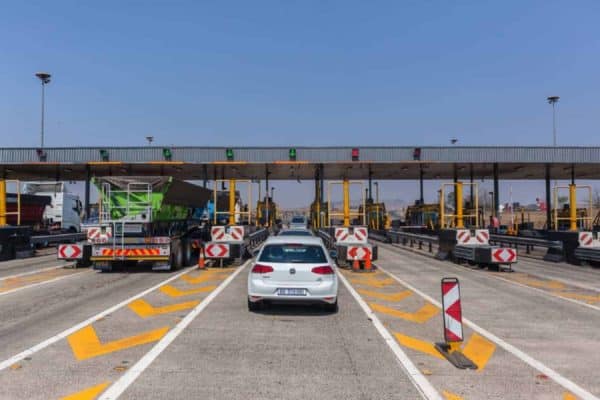 While a much-needed long weekend is often all it takes for the rest of the year to fly by faster, road users have been urged to travel safely.

A number of accidents in various parts of the country have already been reported.

In Harrismith on the R103, two people died and one person was injured on Friday. In Vryheid, KwaZulu-Natal, eleven people sustained minor to serious injuries after two vehicles collided.

A number of people were also injured in a head-on collision on the N2 southbound, in the Umvoti toll plaza area, also in KZN.

Four people also died when a heavy vehicle overturned on the N12 near the Kliprivier offramp.

Gauteng Traffic Police spokesperson Sello Maremane urged road users – whether drivers, passengers, cyclists or pedestrians – to be vigilant at all times, especially during this period.

He said road users must obey the rules and regulations to save lives, and that many road fatalities were as a result of “unsafe overtaking, over speeding, driving under the influence of alcohol and general disregard of the rules of the road of road traffic sign”.

“Road safety is the responsibility of every road user,” Maremane said.

According to the Road Traffic Management Corporation, the following roads are expected to be busy over the long weekend:

Road traffic volumes are expected to surge throughout Saturday, until around 6pm, as most holidaymakers return to Gauteng.

Below is a detailed traffic forecast, courtesy of N3 Toll Concession.