A 25-year-old pastor is in police custody after he allegedly kidnapped and raped a 15-year-old girl over the weekend, police said. 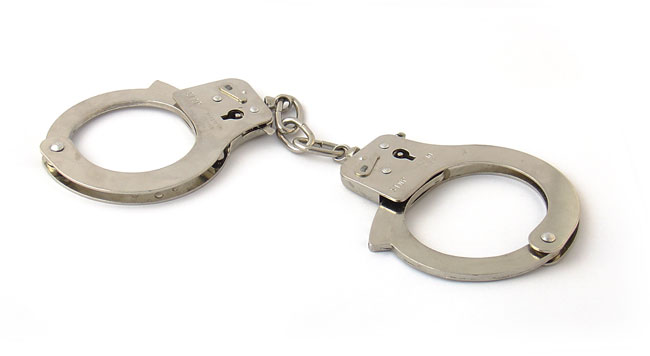 The arrest came after the teenager disappeared on Saturday afternoon from Itirileng informal settlement in Laudium, Centurion, Rekord Centurion reported.

The pastor, who is known to the girl and her family as their church leader, reportedly assisted the family in the search, while the girl was kept locked in a shack not far from his own.

Poortman said the girl was allegedly repeatedly raped by the pastor during the weekend.

“The pastor then allegedly released her on Monday evening at 21:30 and instructed her to tell her parents that she was visiting a friend in Mamelodi.” she said.

Upon being questioned by her parents, the girl reportedly told them what happened.

The pastor was arrested in the early hours of Tuesday morning by the Family Violence, Child Protection and Sexual Offences Unit and is being held at Atteridgeville Police Station.

He is expected to appear in court soon.

In a separate incident, a Mpumalanga pastor was arrested after allegedly raping a 17-year-old girl at his church in Siyabuswa earlier this year.

The girl’s brother reportedly took her to the pastor for prayers because she was sick.

The pastor asked the brother to leave and to fetch the girl later. He then allegedly asked her to undress and raped her, police said.