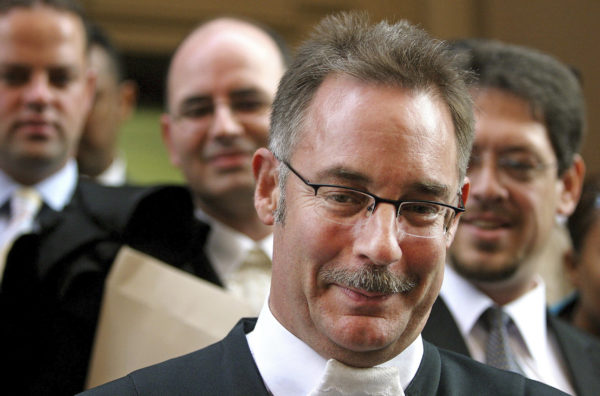 Former president Jacob Zuma, who back in September said he would lay criminal charges against senior prosecutor, advocate Billy Downer, will be addressing the public in due course.

The Jacob G Zuma Foundation on Wednesday said Zuma’s legal team would address the media outside a police station in Pietermaritzburg, KwaZulu-Natal.

The briefing is scheduled to take place on Thursday at 1pm.

Zuma intends to take action against Downer for admitting his conduct was in breach of sections 41 (6) read with 41(7) of the National Prosecuting Authority (NPA) Act.

Inflation reached 5% for the second time this year in September 2021 with 5.0%, 0.2% up from 4.9% in August and 4.6% in July, representing the fifth consecutive month with annual inflation above the 4.5% midpoint of the South African Reserve Bank’s monetary policy target range.

According to Statistics SA, which released the figures for September on Wednesday, the slight increase was due to price increases in transport, while housing and utilities were the main drivers behind the 5.0% annual rate in September.

At least 80 people were injured in Eswatini Wednesday, a union leader said, as security forces cracked down on escalating pro-democracy protests in Africa’s last absolute monarchy.

Hundreds of soldiers and police began fanning through both cities early in the day, firing teargas at even small gatherings of people and unleashing volleys of rubber bullets, an AFP correspondent saw.

40 days later, and magistrate court IT system still in disarray

A broken IT system has caused havoc at magistrate courts and Master’s offices across the country.

The Department of Justice claimed in September that it had suffered a ransomware attack.

But the nature and extent of the attack is also not yet fully known and as of mid-October the magistrate courts and Master’s offices are still in disarray.

(The IT system at the higher courts are unaffected as they fall under the Office of the Chief Justice and not the Department of Justice.)

The University of Cape Town’s (UCT’s) council has approved, in principle, a proposal requiring that all staff and students provide proof of vaccination against Covid-19 for campus access.

The proposal adopted by the council – UCT’s highest decision-making body – requires all staff (as a condition of being able to perform their duties) and students (as a condition of registration) to provide acceptable proof of having been vaccinated against Covid-19.