Popular food outlets Spur and Wimpy will take legal actions after a racist social media post went viral, stating that food served to white people would be contaminated with saliva, semen and faeces. 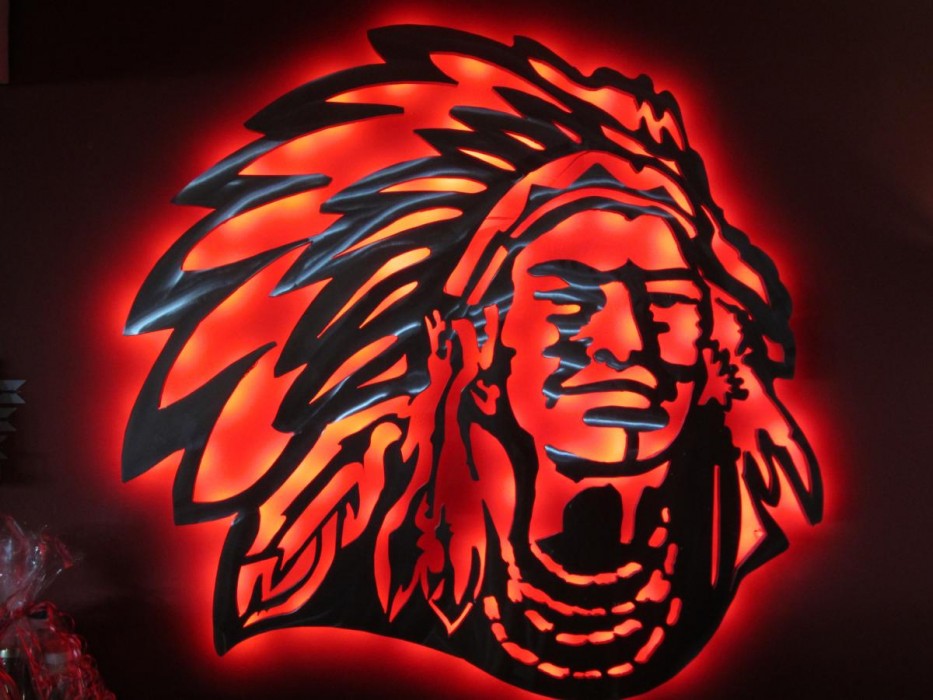 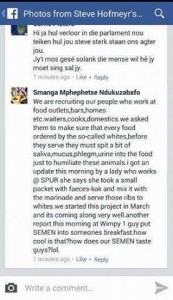 The food outlets said customers should not be concerned, as preparation of food was constantly under strict supervision.

Wimpy said in a statement that franchise owners and managers were always present in the restaurants and kitchens.

“They physically monitor food preparation and service quality throughout the day, according to strict, predefined procedures which include random spot checks and over-the-shoulder monitoring,” the statement read.

Spur Steak Ranches said its food was prepared in the public eye and was difficult to contaminate as most Spurs had cameras both in the kitchen and the restaurant.

“Our training department implements intensive and ongoing operational, hygiene and sanitation training programmes to all staff. We are proud our customer base is racially diverse, as are our management teams and waiters,” Spur’s statement read.

Spur added that the social media post was a clear and “obvious attempt to create viral damage to restaurant brands and should be treated with the contempt this blatantly racist and baseless nonsense deserves”.

“We will be taking legal action against the originator of the post for the malicious, slanderous and false statements which were made,” Spur said.