Eskom ‘on track’ to suspend load shedding by Saturday

CEO de Ruyter says Eskom is hard at work in trying to avoid a blackout by managing demand through load shedding. 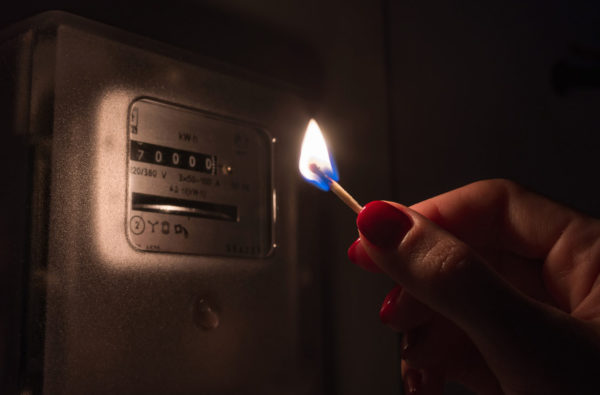 Eskom CEO André de Ruyter has assured the nation that the power utility remains on track to lift load shedding at 5am on Saturday.

De Ruyter was giving an update on the utility’s current system update on Wednesday.

“We remain on track for lifting load shedding at 5am on Saturday,” said de Ruyter.

He said that Eskom was hard at work trying to avoid power cuts by managing demand through load shedding.

He explained that they wanted also to share with South Africans “as much information as possible” about the state of generation and the challenges faced.

This after the Western Cape Disaster Management Centre raised concerns about the implementation of stage 4 load shedding this week, with stage 3 continuing on Wednesday until Friday.

The Western Cape MEC for Local Government, Environmental Affairs and Development Planning, Anton Bredell, said that the ongoing crisis required national government to be more open and honest about the challenges faced by Eskom.

Bredel said: “The public, and especially businesses, require full transparency so that they can plan accordingly.”

“We must be able to be better prepared for extended periods of load shedding. At the moment we can’t plan anything and the loadshedding stages jump from none to two to four within a matter of minutes. That is a massive problem.”

He explained that for an economy and governments to operate efficiently, it was critical to be able to plan ahead and not be caught out by unexpected power cuts on a regular basis.

“At the moment it appears as if the load shedding is out of control and becoming a force of its own. We urge Eskom to continue with regular, detailed public briefings and for the National Cabinet to do the same. They must take us into its confidence and to inform us how and when greater predictability will return to the system.”

He said the instability at Eskom is “costing the country a lot. It’s going to increase unemployment, the economy will never grow”.

“Businesses and ordinary South Africans are not able to plan their lives because everyone relies on the supply of electricity.”

Matabane said the Eskom leadership is completely overwhelmed and inept, and “they simply don’t seem to be able to have a handle on this crisis”.

“As such, [they] should be let go as there appear to be no prospect in sight for any improvement of this serious situation”.