“The code has not been reviewed or updated since coming into effect, dating as far back as 2011,” 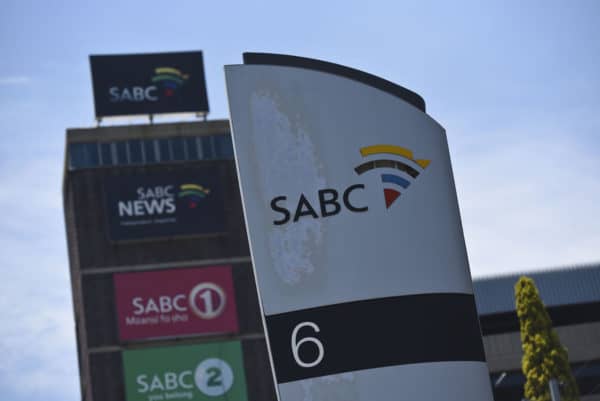 “I conducted research on how the Broadcasting Complaints Commission of South Africa (BCCSA) and the Independent Communications Authority of SA (Icasa), including finance schemes, can better address GBV in the broadcast media in SA.

“The main objective of the project was to review the landscape, what the media regulatory bodies are doing, what the finance schemes are doing and make recommendations,” said Chengeta.

She was speaking at a webinar hosted by the German Development Cooperation, UN Women, Commission
for Gender Equality, Government Communication and Information System and the Film and Publication Board.

She added that the codes of conduct had several commonalities relevant to GBV.

“They prohibit broadcasters from broadcasting: material which advocates violence or hate speech, including that based on gender (among other elements), material containing rape, ‘sexual conduct which violates the right to human dignity’.

“The limitations included that the BCCSA and Icasa’s codes of conduct did not currently reflect or address the full scope of GBV explicitly.

“The code has not been reviewed or updated since coming into effect, dating as far back as 2011,” she noted.

BCCSA acting chairperson advocate Sunette Lotter said about the BCCSA’s Code of Conduct: “If the constitution could be changed then our code of conduct can also be changed.

“However, the most important thing to remember is that the BCCSA is not prescriptive; we are reactive and react when someone complains.