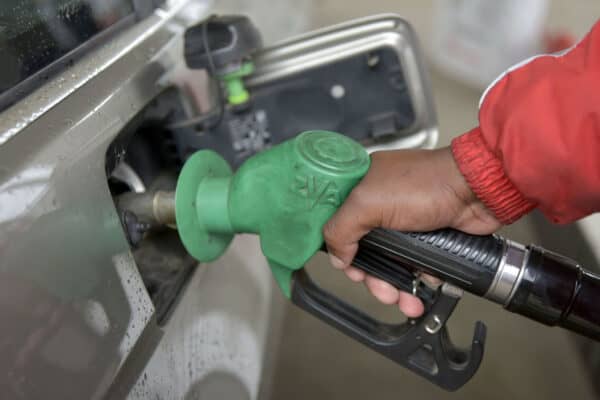 The cycle of ever-increasing petrol prices will have a ripple effect, with commuters facing increased travelling fares.

National Taxi Alliance (NTA) spokesperson Theo Malele said the fuel increases were a crisis of great proportions and needed sober-minded leadership. He said despite the taxi industry growing from 70 % to 80% in two years, the government was turning a blind eye to its challenges.

“The first [thing] government needs to do is introduce subsidisation for commuters so that the industry can charge market-related fares as opposed to the current charity fares. These charity fares are putting the industry under pressure.”

Malele said the government should also relook the scrapping of the vehicles recapitalisation which should increase to 50% of the actual value of a new vehicle. He said it was odd that neighbouring companies were charging less for fuel supplied from South Africa.

“Government also needs to review levies part of the fuel prices composition. The minister of energy and [other] politicians should wake up and smoke the same pipe as us,” he said.

Local taxi driver Themba Mahlangu said the increase will affect everyone. “Now we have to increase the prices,” he said. A standard trip currently costs R20 per person.

“It has to increase because currently R20 isn’t even enough for a litre [of fuel].” Mahlangu said he felt sorry for commuters who use two taxis daily because it will affect them even more. He said the last taxi fare increase was before the lockdown.

“I put in R400 petrol in the morning which will be enough for three loads from Mamelodi to wherever they are going. And then I will put in R200 going home,” he said.

Faried Plaatjies, who owns a small transport company, said the increase in price of fuel was making it difficult for companies to keep their heads above water.

“We are forced to put up our prices but it’s a losing battle,” said Plaatjies, adding that two years ago to fill up a tank was bout R700 which lasted him a week.

Economist Dawie Roodt said the petrol price was not the only increase to come. “Other things will also start increasing and form part of the process that pushes up inflation.

We saw on a wide front prices of various goods increasing which meant peoples life standards were decreasing.” Roodt said it pushed up the South African Reserve Bank’s interest rates which slowed downed the economy’s recovery.