Investigations are under way after a 52-year-old businesswoman was shot and killed by her boyfriend before he killed himself in New Eersterust, Hammanskraal, in northern Gauteng. 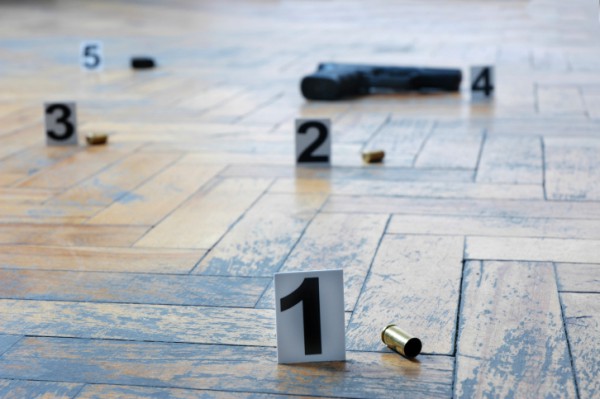 Police received a call at 7.30am on Sunday from a member of the community. When police arrived at the scene, they found the woman was shot three times in the upper body, while the man (61) had shot himself, Rekord North reported.

Police spokesperson Constable Petunia Chabangu said the couple died on the scene, and the reason for the murder was unknown.

It was believed the woman owned several funeral parlours around Pretoria.

In a separate incident, a man allegedly shot his ex-girlfriend before shooting himself at the Pavilion Shopping Centre in Westville, KwaZulu-Natal, in October last year.

It was alleged the shooting was related to a domestic dispute between a man and a woman.

Circumstances surrounding the incident were being investigated.