NSFAS to make payments to students on Friday 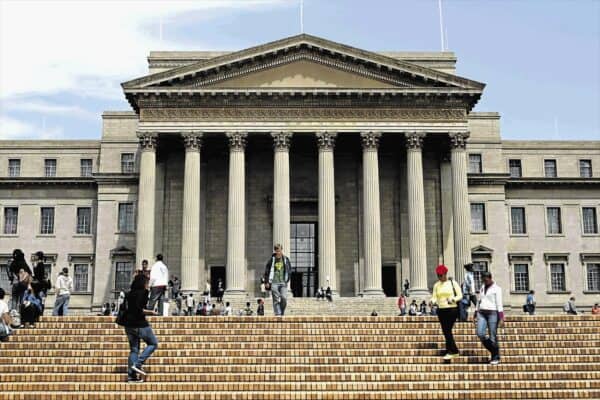 The National Student Financial Aid Scheme (NSFAS) has confirmed that it has since received its budgetary allocation from National Treasury and will be making payments to tertiary institutions.

This comes after weekend reports that Nsfas had not received its funding allocation from National Treasury, and will only be able to release payments for students’ allowances to tertiary institutions once it receives the funds.

NSFAS said it is aware of the media reports regarding the receipt of its funding allocation from the National Treasury.

It said while there has been an increase in media interest regarding the matter has since been resolved.

“NSFAS can confirm that it has since received the first tranche of its budgetary allocation for the first quarter of the financial year. The Scheme will thus be able to start processing payments to institutions and paying student allowances from Friday, April 08, 2022.”

NSFAS said an official communication has been sent to all institutions on the allowance payment process.

Last week the Walter Sisulu University student who was convicted of the theft of NSFAS funds was sentenced to five years in jail.

Sibongile Mani was found guilty of theft on 7 February after she used R818 000 of the R14 million that was accidentally deposited into her student account on 1 June 2017.

Prior to the R14 million, which was deposited into her account erroneously, she never spent her R1 400 monthly stipend on prohibited items.

However, she spent the R800 000 on a number of prohibited items, which included 11 blankets, nine bath sheets, various shorts for men, a variety of alcoholic drinks, cigarettes, 24 jackets and handbags.

She also spent the money in different towns, which was proof that she had planned the theft.