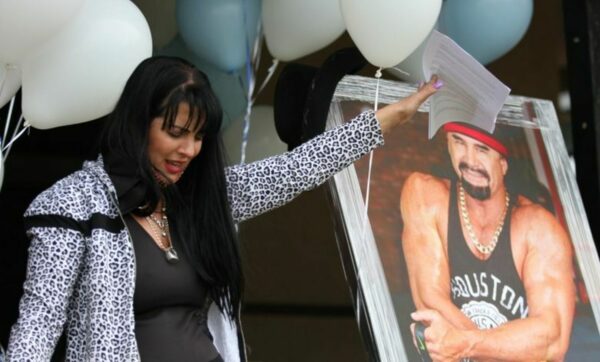 Len Cloete, the Pretoria man who was shot in the head by police, is in a “dire health condition” this week, months after surgery.

Cloete was shot by a police officer after he forcefully took a gun from another female officer during an argument at Misty Hill Country Hotel in Muldersdrift, in November 2021.

Mike Bolhuis, an investigator for Specialized Security Services, the private investigation company appointed by Cloete’s family, told Rekord on Saturday that Cloete “is not getting any better”.

Cloete has been in and out of hospital since the incident and on April 22 he was readmitted to ICU at a Pretoria hospital.

ALSO READ: Len Cloete, the man shot in head by police officer at hotel, comes out of coma

Despite the surgery last year, Bolhuis said Cloete still could not speak, adding that “it is a dire situation, his health is not good”.

The private investigator said the severe injuries affected Cloete’s speech and prohibited any opportunity for the investigators to be able to get an account of the incident from him.

“Everybody, including the public, wants to get an account of what happened from him [Cloete]. What he has to say on what happened that night,” he said.

Bolhuis said Cloete’s family was “really distraught as he has been in ICU for quite a while now”.

“Up until last year, he was doing well and was able to move the left side of his body. He was later discharged (February) and went home but he became sick again,” he said.

“The family anticipates that only real justice, truth and the facts will eventually be presented to everybody.”

Independent Police Investigative Directorate (Ipid) spokesperson Lizzy Suping said the investigation was nearing finality and “we will pronounce on the outcome”.

Last year, the Cloete family opened a case of attempted murder against the police at the Muldersdrift police station.

The initial police report on the incident stated: “The police were called after Cloete had an altercation with staff members.

“He [Cloete] allegedly insulted the police and assaulted two of them with fists before drawing his firearm which could not cock.

“He then forcefully grabbed the firearm from the officer’s holster. He was shot by another officer before he could use the firearm he grabbed. He is currently in hospital and the police investigation continues.”