City Power warns of outages if electricity not used efficiently

City Power has responded to over 1,100 outage calls from customers 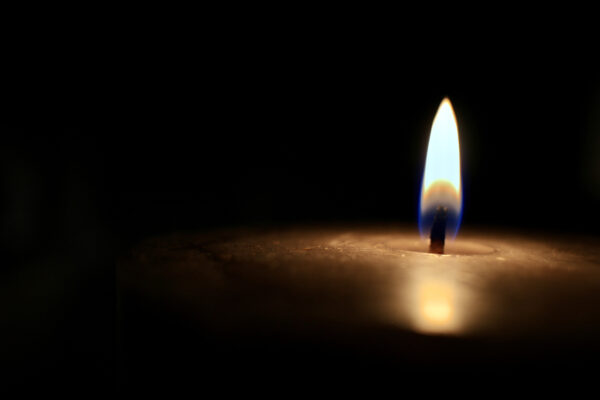 As winter begins to set in, City Power has warned residents to use electricity efficiently to avoid the likelihood of increased outages due to the cold weather.

The South African Weather Service said the mercury in Gauteng is likely to be in the low teens as the cold weather grips the province.

Mangena said they responded to over 1,100 outages calls from customers with a number of residents also taking to social media to complain about the outage with some claiming they had been without power for days.

“We have been monitoring the system and are noticing an increase in demand in certain areas and our network under pressure. Areas such as Tshepisong, and Alexandra are experiencing a huge demand, with Line A & D feeding Tshepisong already lost from this morning due to overloading.”

“Most of these are attributed to illegal connections and mushrooming backyard rooms,” Mangena said

“We urge our customers to switch off non-essential appliances and power-guzzlers such as geysers, stoves, pool pumps, multiple-heaters, and hotplates to assist us in avoiding overloading which leads to unplanned outages.”

Last week, at least 50 shacks were gutted by a fire in Marshalltown, Johannesburg.

Spokesperson Robert Mulaudzi Mulaudzi said they will be on standby to respond to any fire related incidents.

“It’s getting cold now and residents will be tempted to use heating devices to warm themselves. So, we are encouraging not to leave them unattended, so we can prevent fire incidents.”

Meanwhile it could be a cold and bitter winter for South Africans.

Last month, Eskom revealed that South Africa could experience more than a hundred days of load shedding this winter if it is unable to keep the lights on.

Head of the Transmission Division Segomoco Scheppers said load shedding in winter would depend on whether Eskom is able to contain the unplanned breakdowns to below 12 500MW.