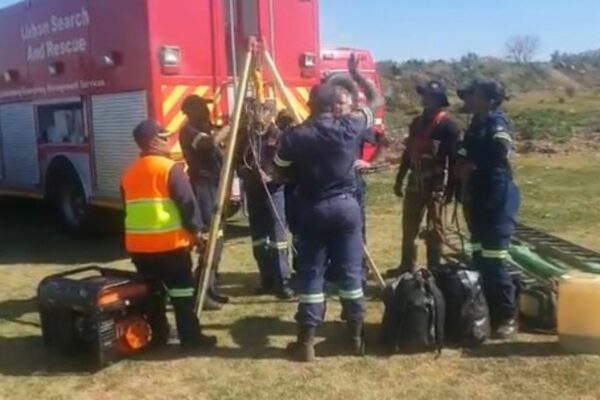 The City of Johannesburg’s emergency services is on Sunday continuing with its search for Khayalethu Magadla, the six-year-old boy who fell down a manhole a week ago.

The young boy fell down the uncovered manhole while playing soccer with his friends.

They will search these parts of the pipeline in the hope of finding Magadla’s body.

Mulaudzi said the City of Johannesburg’s Emergency Management Services will also be deploying a boat fitted with two cameras to aid in the search. One of the cameras will be on top of the boat, while the other will be under the water.

He said technicians, using an external air supply system, will also be searching along the pipeline.

“This operation will remove any uncertainty along the pipeline and also lead us to the split chamber where we hope and believe that, if we don’t locate him along the pipeline, we will be able to find him,” said Mulaudzi.

Meanwhile, residents in Soweto say they have been reporting open manholes to authorities, such as Joburg Water, for two years but none have been covered.

Local ward councillor Simphiwe Simelane confirmed to the SABC that the uncovered manhole that Magadla fell in was reported two years ago.

“But there are two near this incident. The other one they put a rock on it. But the other one seems they didn’t do anything.”