The CaseLines contract was signed without go-ahead from Sita, which is required by law 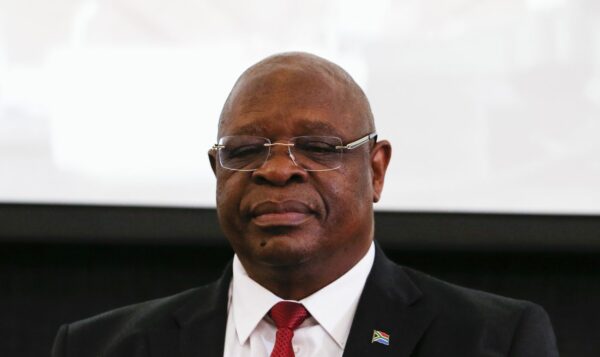 More information has emerged around the scandal at the Office of the Chief Justice (OCJ) after it was revealed that the R225m CaseLines contract was awarded without permission from the State Information Technology Agency (Sita).

Permission from Sita is required by law.

Last weekend it was reported that three officials at the OCJ are alleged to have helped arrange a R225 million IT tender. They then all resigned and became partners at the winning bidder.

On 1 June, they all began work as local partners to multinational media and technology organisation Thomson Reuters, which had been awarded the R225m, six-year contract by the OCJ.

Thomson Reuters has since suspended the CaseLines contract while an investigation is underway.

The Sunday Times is now reporting that the OCJ did not use Sita as its supplier despite being told to do so.

The Sunday Times also reports that another multi-million-rand OCJ contract was awarded to a company with apparent links to an employee.

The OCJ’s former information security officer, Sipho Matshika — who was involved with the tender’s specifications — is a former business partner of PKC’s sole director, Masabata Shuping.

This was not declared by either party.

Matshika resigned from the OCJ at the end of May.

Matshika, however, denies being a business partner to Shuping. He claims the Companies & Intellectual Property Commission (CIPC) records stating they are co-directors at a company called Knowledgenet Consulting are wrong.

In a statement released on Friday, the OCJ said it has initiated a process to review its supply chain management processes.

“This is being done to ensure that ways are found to enhance the OCJ’s technical capacity to further strengthen internal controls,” it said.

The OCJ also said it is reviewing all active contracts for any impropriety, particularly within the information communications technology (ICT) space.

“The OCJ takes seriously its fiduciary duty to manage and protect state resources entrusted to it.”

The OCJ said its review of its contracts should be completed within three months.