About 20 people were decontaminated at Cambridge Office Park in Centurion, south of Pretoria, after an anthrax scare on Thursday afternoon. 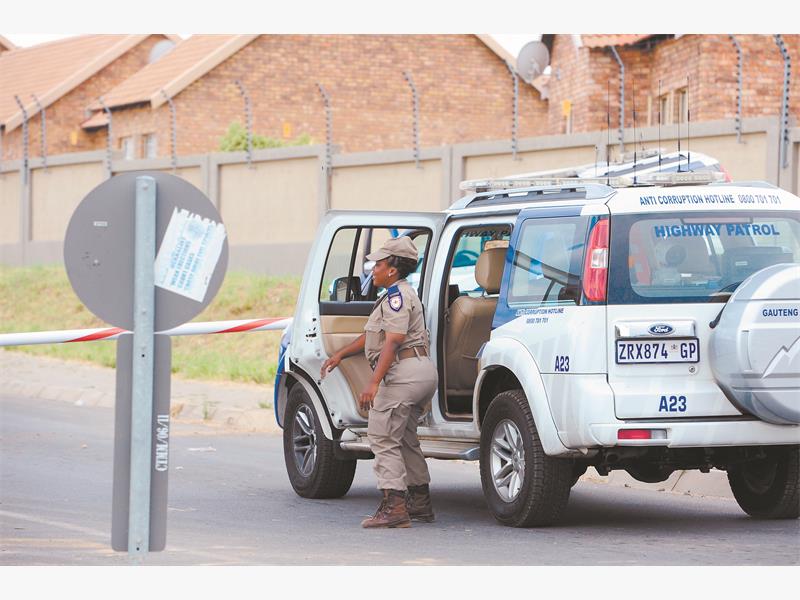 A building at the office park was evacuated at about 3pm on Thursday after a white powdery substance was found, Rekord Centurion reported.

Hugo Erasmus, chairperson of the Sector 1 Lyttelton Community Policing Forum (CPF), said a package had been removed from the building, and the bomb squad had arrived later at the scene to test the substance.

Erasmus explained people had not been allowed to leave the scene and had been temporarily placed under quarantine.

Netcare 911 spokesperson Santi Steinmann said the patients would be transported to hospital if further medical care was required.

“Netcare 911 and other emergency services were on the scene. I was informed that they were washed down and decontaminated,” she added.

Anthrax is a life-threatening infectious disease caused by the bacterium Bacillus anthracis, and the ingestion thereof can cause serious, sometimes fatal, disease.

The most deadly form is inhalation anthrax. If the spores of anthrax are inhaled, they migrate to lymph glands in the chest, where they proliferate, spread, and produce toxins that often cause death.

In January last year, over 1 000 Sanral employees were evacuated from their offices in Samrand after a suspicious envelope with white powder, believed to be anthrax, was found in the building.

About 20 employees were then decontaminated – sprayed down with water – and taken to hospital for further testing.

A second anthrax scare occurred later that week, but the powder in both incidents turned out to be harmless.