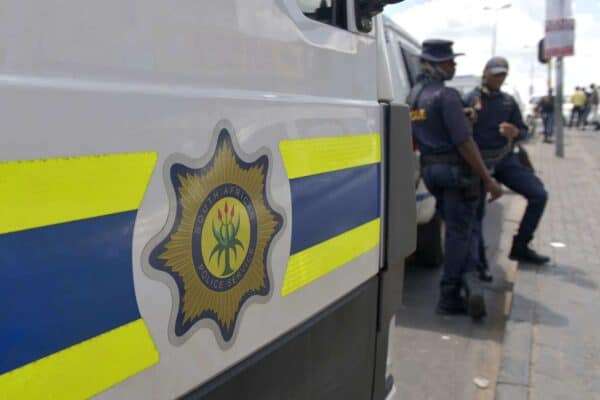 One of them, JP Pretorius, said after opening a case of assault in April, he has still not received any feedback. He said the incident happened after he told an employee to help out with gardening at his complex, but the employee was assaulted by another resident.

He took the employee to open a case in April but nothing has happened.

Pretorius then laid a complaint with the inspectorate at the complaints against the South African Police Service department, with no joy either.

Police spokesperson Colonel Dimakatso Sello said she was following up on Pretorius’ complaint.

In another case, the mother of the toddler girl, allegedly abused at a Pretoria North daycare this year, was also still waiting on justice for her little girl and other unknown victims.

In May, a video of a three-year-old girl seemingly being manhandled by staff at Darwin’s Educational Centre went viral.

The mother immediately removed her daughter and opened a case of abuse at the Hercules police station. The mother cannot be named to protect the identity of the child.

The mother said when she went to the police station to drop off her video evidence this week, she again asked about the other case opened against the school.

“They said it had nothing to do with me. But I need to get justice,” she said.

Prof Jaco Barkhuizen, head of the department of criminology at the University of Limpopo, said any extended period was too long.

A criminologist at the University of Pretoria, Dr Lufuno Sadiki, said the process of an investigation could be lengthy or short, depending on various factors that come into play.

“In a sexual assault case, it’s not just police who investigate the case but also other services, such as medical experts who examine the victims,” she said.

Another important aspect of a case was scientific evidence which involved the forensic department.

She said the problem was victims were not being informed of the processes or kept up to date with developments in the cases.