Police are searching for three suspects after a man was shot and wounded in Silverton, in the east of Pretoria, on Tuesday afternoon. 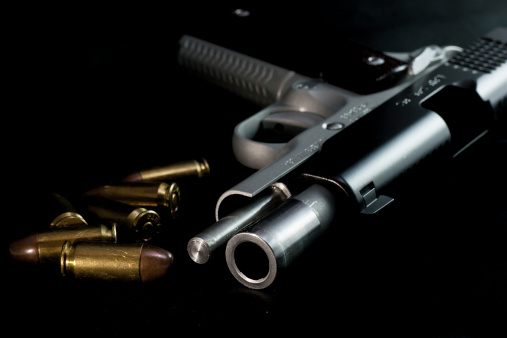 Police spokesperson Lieutenant-Colonel Katlego Mogale said the shooting occurred when the 56-year-old victim confronted the three men after noticing a suspicious vehicle in his neighbour’s yard at about 2pm, Rekord East reported.

“He confronted the suspects, who were walking out of his neighbour’s house carrying a plasma TV. The suspects shot him in the lower body,” Mogale said.

According to Mogale, the robbers then dropped the TV, jumped into a silver grey Audi A3 and fled the scene.

She also said the Audi A3 was later found abandoned in Nellmapius, near Mamelodi, and added cases of attempted murder and house breaking were being investigated.

“We treated him on scene and transported him to hospital for further medical care,” said Steinmann.

In a separate incident, police opened cases of house robbery and attempted murder after an elderly man was shot and wounded during a robbery in Knoppieslaagte, near Centurion, earlier this month.

The 73-year-old man had allegedly been sleeping alone in his house when two armed men entered his bedroom and stole items worth about R39 000 before shooting him in the upper body.