Buang Jones has recommended Victor Mavhidula, the current provincial head of Limpopo, to succeed him. 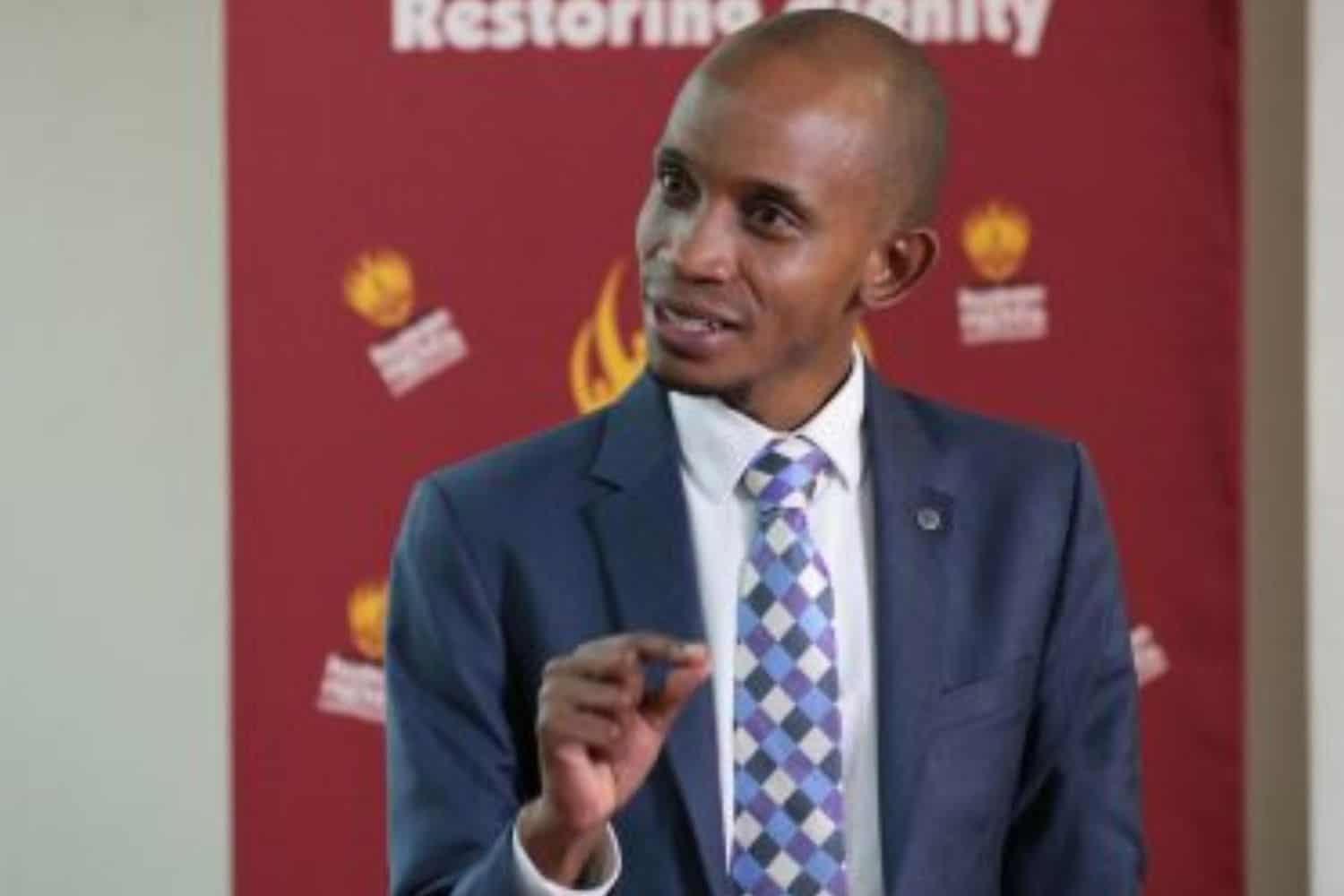 SA Human Rights Commission (SAHRC) Gauteng head, Buang Jones, has recommended Victor Mavhidula the current provincial head of Limpopo to take over from him when he bows out from the organisation.

Jones has resigned after serving the commission for more than 11 years.

The 37-year-old attorney from Bloemfontein joined the commission as a legal officer in December 2010, and rose through the ranks.

Jones told the Citizen, while the position he leaves vacant will be advertised and internal candidates will be invited to apply, Mavhidula may be the right person for the job.

“I would recommend that he takes over from me as he has done quite a lot of good work in Limpopo, he’s done a lot of work advancing human rights.”

Jones says he has fulfilled his mission at the SAHRC.

“As the saying goes, a good dancer knows when to leave the stage. I rose through the ranks, I started as a legal officer and now I’m currently the provincial head. So, I think I’ve accomplished all I set out to achieve at the South African Human Rights Commission and over the year we’ve been able to amplify our awareness about human rights.”

Jones says the SAHRC was able to conduct high impact work which resulted in findings which are currently being implemented by government and other state respondents.

Jones was the legal representative for the commission in the Angelo Agrizzi, Eben Etzebeth and Adam Catzavelos racism cases and chaired high-profile public hearings at Unisa and inquiries, including an inquiry into Vaal River pollution.

Jones leaves the commission to focus on his legal practice, which he says will open on 1 September.

Jones is expected to leave the SAHRC at the end of August.