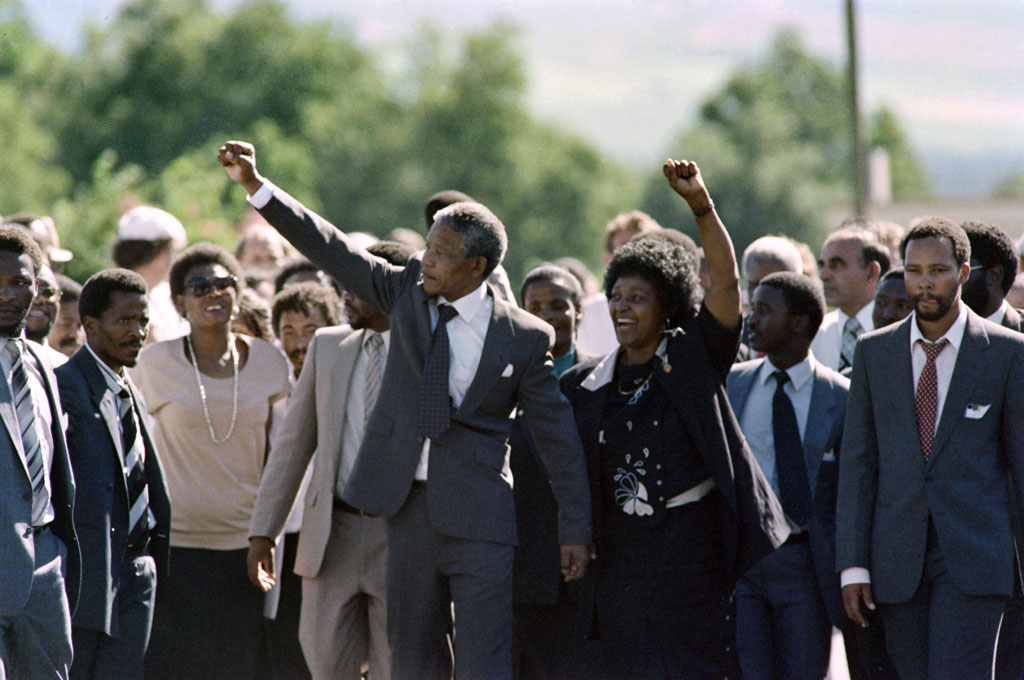 He made made his way to City Hall in Cape Town to deliver his iconic speech from the balcony of the building. We summarised his speech in ten quotes:

Listen to the speech below: