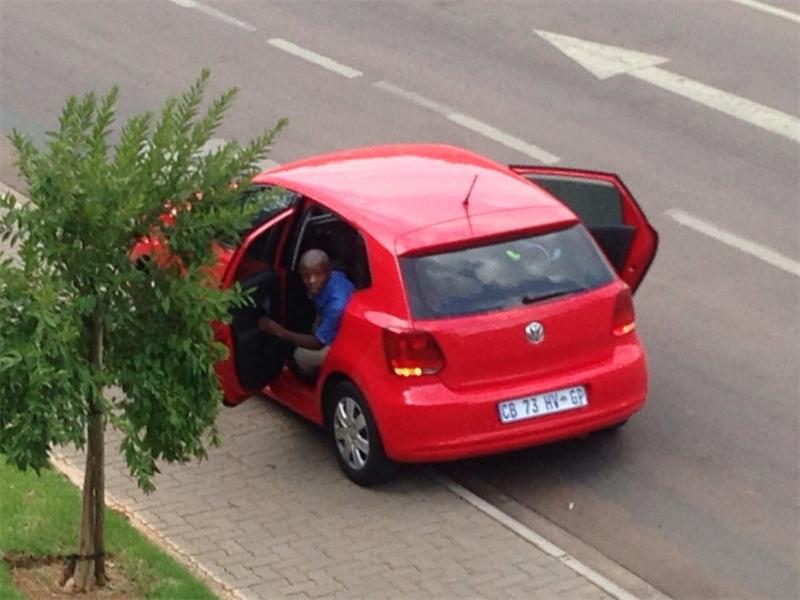 Three men allegedly entered the jewellery store on Friday afternoon and ordered people inside to lie down on the floor, Rekord East reported.

“One of the men was arrested on Friday night. The second suspect was arrested shortly after, in the early hours of Saturday morning,” said police spokesperson Captain Colette Weilbach.

The suspects fired two shots before fleeing the scene in a VW Polo. No one was injured, said Weilbach.

An anonymous eyewitness said he saw the armed men rushing out of the store after the shots were fired.

“A number of people, waiters and staff from other shops, chased the suspects, who quickly crossed the bridge linking the mall to Glenfair Shopping Centre and ran away,” said the eyewitness.

The robbers fled with two unknown vehicles, one of which was later recovered in Lynnwood, said police.

Both suspects, aged 29 and 30, are from Zimbabwe and Mahikeng and will appear in the Pretoria Magistrates’ Court on Monday on business robbery charges.

Store owner Andreas Salver said two people entered his store under the guise of an engaged couple. As the male suspect made his way to the counter, the woman kept the door open for four other suspects to enter the store.

Salver added that as one of his employees was making his way back from the toilet, one of the suspects pointed a gun at the staff member, who shouted, “We’re being robbed!”

The robbers locked the entire staff in the store’s storage room before fleeing with various items and an undisclosed amount of money.