Man in court for killing newborn

A man accused of killing his two-day-old daughter after swinging the infant at her mother and then at the floor appeared in the Pretoria Magistrates’ Court today. 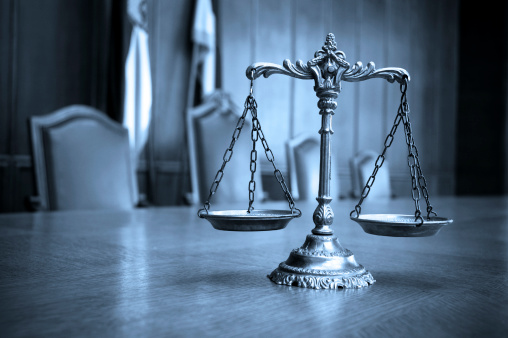 The man was identified as Alexandra Sorda, a foreign national, Rekord Moot reported.

Sorda is due back in court on February 24 to apply for bail, according to National Prosecuting Authority spokesperson Velekhaya Mgobhozi.

“We are still waiting for investigations to unfold and for the postmortem results,” said Mgobhozi.

This after Best Care Ambulance spokesperson Xander Loubser said the child was seriously injured at a Pretoria West filling station on Church Street on Sunday.

“We arrived at the scene and found the baby lying in her own vomit, covered with a towel. We assessed the child and tried resuscitation, as the baby had no pulse.”

Loubser said the mother of the child had a wound to her head and was traumatised.

According to the mother, a fight ensued after the father, in an intoxicated state, asked her if she was sure the child was his.

Loubser said after assessing the baby’s eyes, it was clear there was physical brain trauma.

“We took the child to Kalafong hospital, where doctors and paediatricians took over.”

The girl later died in hospital.

Last year, Sunnyboy Phakimpi Mnisi (32), from KaMhlushwa, near Malalane, pleaded guilty to murdering his daughter when he appeared in the Nelspruit Circuit of the Pretoria High Court in Mpumalanga.

Mnisi voluntarily admitted that he unlawfully caused the death of his daughter, Ayanda Nokuvela Mnisi (7), by strangling her after she started having seizures.

He admitted to forcefully hitting the girl’s head against the floor on August 16, 2012, and running away after he realised that she was dead.