An inquest docket has been opened after a homeless man was found dead under a bridge on Nelson Mandela Drive in Pretoria. 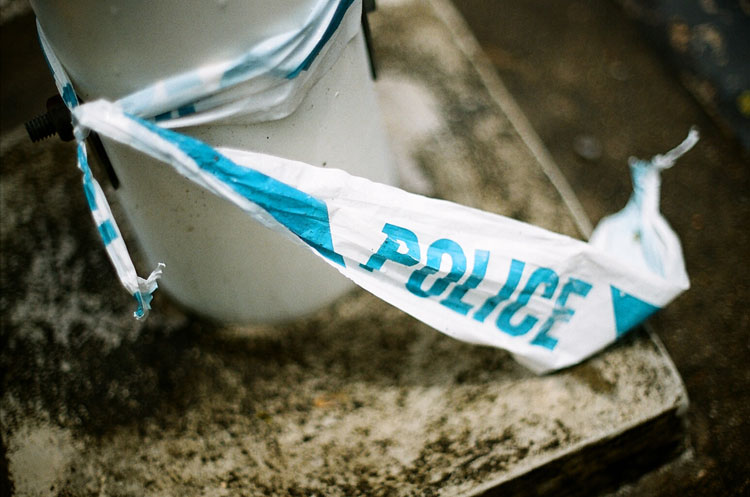 “Police do not suspect any foul play, as his friends confirmed he had been sick,” added Poortman.

The exact cause of death remains unknown.

Last Wednesday, a man was found stabbed to death under a bridge on Warwick Avenue in Durban, KwaZulu-Natal.

Netcare 911 spokesperson Chris Botha said the man was found lying on the ground at about 8.30am. He had succumbed to his injuries.

The motive for the killing was unknown, and no arrests had been made.