A businessman was shot and killed by armed suspects during a business robbery in Pretoria West on Monday. 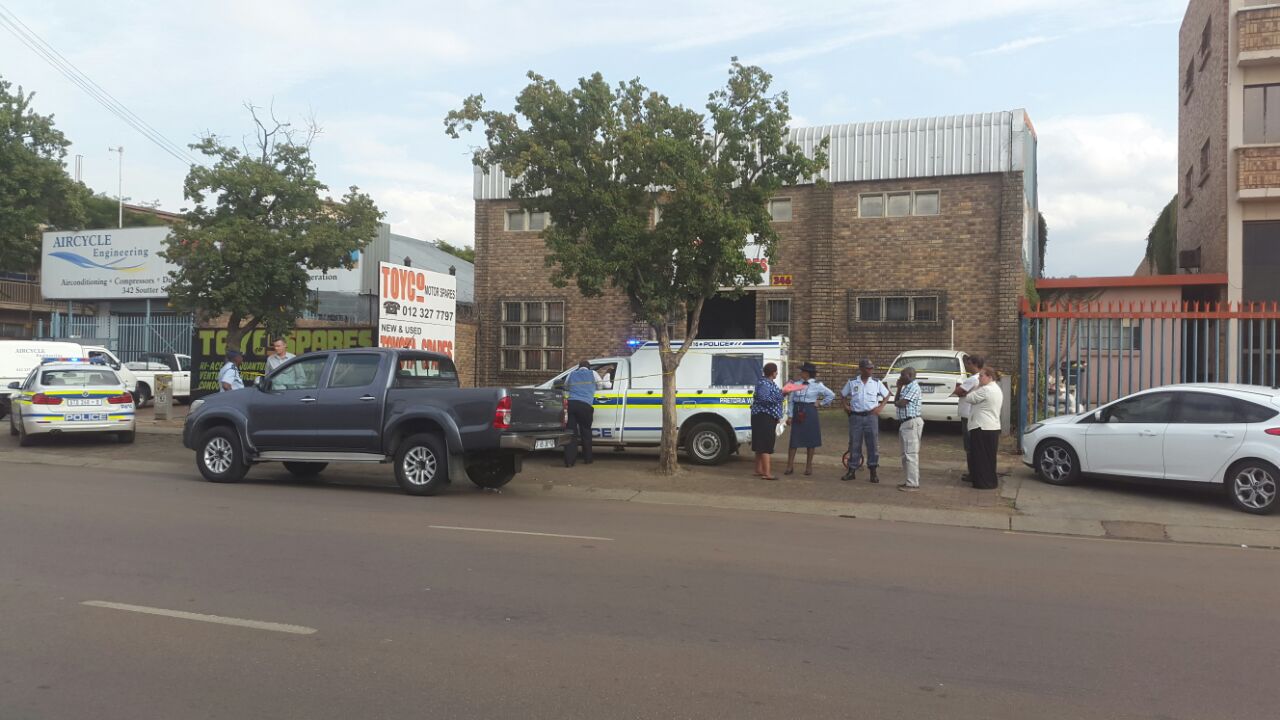 “She gave them an undisclosed amount of money. The owner, however, was outside when he noticed what happened. He walked into the store and came across the armed men,” Msimango.

Upon noticing the firearms, the owner reportedly tried to walk back out of the shop.

Msimango said the robbers then stopped the owner, who told them he was just a customer, before shooting him in the back. He died on the scene.

“They fled in a white Toyota Corolla. No arrests have been made. We are investigating a case of murder and business robbery,” Msimango added.

On the same day, a business manager was shot and killed after walking from his shop in Pretoria West, apparently on his way to a nearby bank to deposit the weekend’s business earnings.

According to police, Louis du Toit was approached by two armed men while a third waited in a getaway vehicle.

The suspects allegedly shot Du Toit and grabbed the money before fleeing. The getaway vehicle was later found abandoned.

As part of the murder investigation, police said CCTV footage will be analysed.