Nearly 21 high school pupils from Mamelodi were arrested for theft and malicious damage to property in the Pretoria city centre. 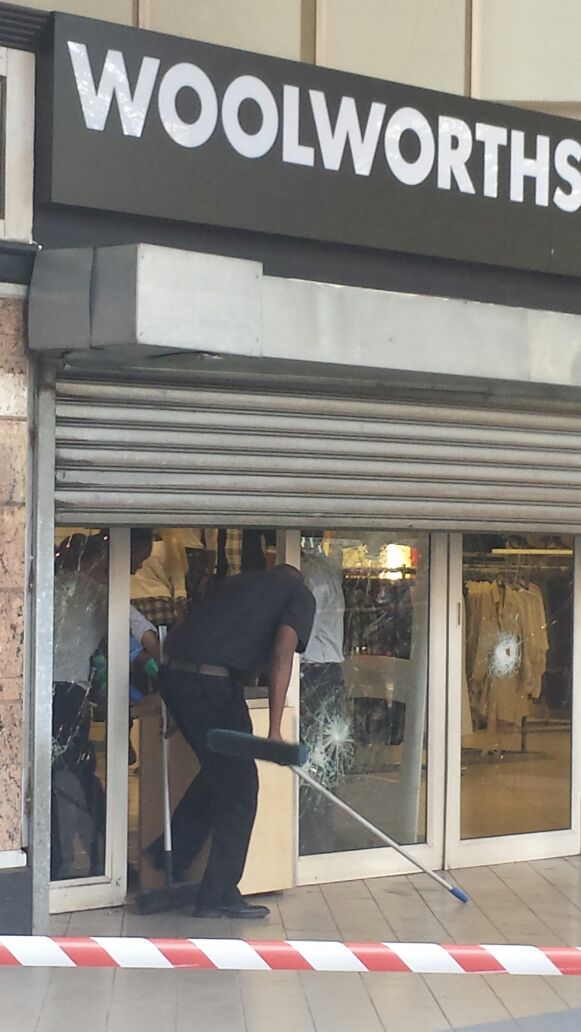 “According to a pupil, they are all anti-Israeli activists and they are against the retailer selling Israeli products,” Poortman said.

No shots were fired and there were no reported injuries, however, the damage to the building and theft amounted to an estimated R200 000.

Poortman added the arrested pupils, all between the ages of 16 and 18, would be released into the care of their parents pending a court date.

In December last year, four people were arrested during an anti-Woolworths protest in Claremont, Cape Town. Police said three men and a woman were arrested for intimidation, trespassing and contravention of a court order.

National Coalition 4 Palestine said four members of Action Forum 4 Palestine were arrested during a non-violent protest at the Woolworths store at Cavendish Mall in Cape Town. It later emerged that the four protesters were not members of Palestinian human rights organisation Boycott, Divestment and Sanctions South Africa (BDS SA).

“From reports received, Woolworths called the SA Police Service to arrest the #BoycottWoolworths activists falsely accusing the activists of being members of [BDS SA] and of being in contempt of a recent BDS SA court order,” said chairman Reverend Edwin Arrison.