Police are yet to make an arrest following the fatal shooting of a patron by an unknown man in the Coco Bistro Restaurant in Erasmuskloof, east of Pretoria, last week. 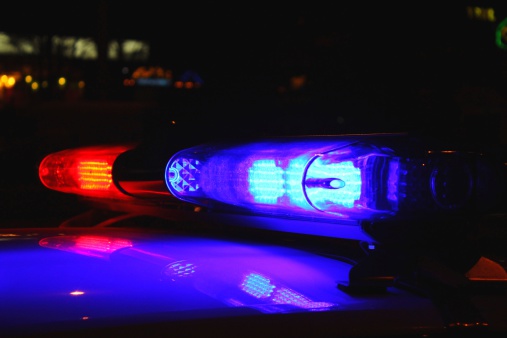 On Tuesday, 17 March, two men, one of them a regular, were sitting inside the restaurant at the Castle Walk Centre when a stranger approached their table around 7:30pm, Rekord East reported.

Weilbach said the assailant fired a shot at one of the men at the table before fleeing the scene. Coco Bistro owner Grahame Gertsche said chaos erupted in the restaurant after customers heard the gunshot and added he initially thought it was an armed robbery.

“But as one of our regular and respected customers collapsed at my feet with a bullet hole in his body, I realised that the restaurant was not the target,” he said.

As he was rushing out, Gertsche said he saw the wounded man moving frantically down the passageway. He said the man was falling over tables and chairs, trying to make his way to the front of the restaurant.

When he reached the entrance, he reportedly collapsed at Gertsche’s feet. The victim died at the scene.

This after two gunshots were allegedly fired at a popular bar in Mountain View, in the north of Pretoria last week.

Hercules CPF chairperson Conrad Naudé said a fight broke out at the bar on Thursday night, and a man was allegedly assaulted. He was later transported to a nearby hospital for medical attention. No other injuries were reported, and no arrests had been made.