A Centurion man has been shot and injured in an alleged hijacking attempt in Pretoria. 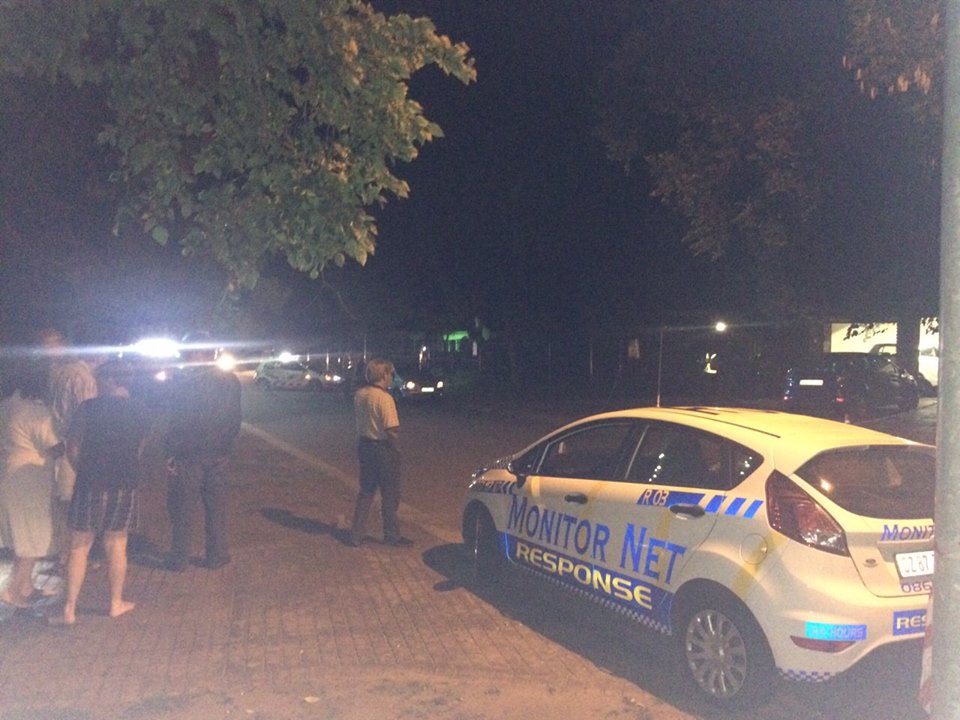 Authorities on scene in Centurion after suspects shot a man during an apparent attempted hijacking. PHOTO: Centurion Concerned Citizens.

Concerned Citizens spokesperson Hannes du Buisson said the homeowner was offloading goods from his car on Friday night when two suspects approached him on foot. Without asking any questions, they started firing shots at him, and he was hit twice in the stomach, Rekord Centurion reported.

Du Buisson said the wounded man fired back at the two suspects, who seemed to want to hijack his car. It is unclear if the suspects were injured.

Du Buisson added the suspects fled in a white getaway vehicle that had been parked around the corner. The victim man was rushed to Unitas hospital and was stabilised.

“We sent out many patrollers to track these suspects, and no arrests have been made,” said Du Buisson.

In a separate incident, a 41-year-old man was shot in front of his family during an attempted hijacking in Glen Marais on the East Rand, Gauteng.

Wimpie Gadney was shot in the chest and died on arrival in hospital in November last year, said spokesperson Captain Jethro Mtshali.

“Three suspects entered their yard in Glen Marais at around 5pm shortly after the family arrived. The deceased was in the house when he heard his wife screaming and went to investigate,” Mtshali said.

“A scuffle ensued between him and the three suspects, and he was shot. Their two young daughters were in the car with their mother when the suspects arrived,” added Mtshali.