An inquest docket is being investigated after the dead body of a woman was found at the Voortrekker Monument in Pretoria. 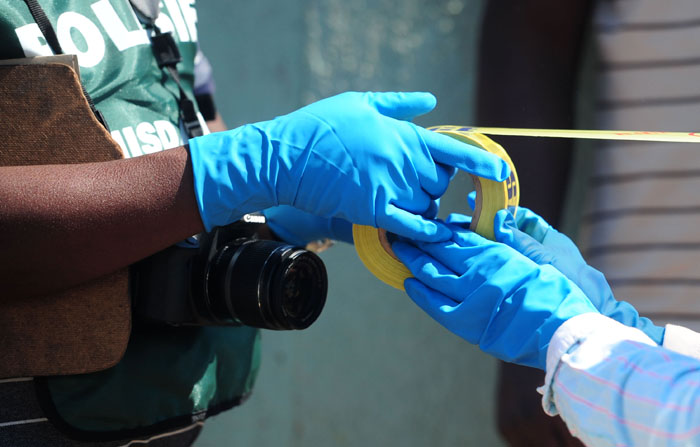 According to the monument’s managing director, Sonja Lombard, the woman, believed to be in her 50s, was found late Friday afternoon after a visitor discovered a handbag outside the premises, Rekord Centurion reported.

“We sent our personnel to investigate where the handbag came from. They noticed a body on the lower level on the outside of the monument. Our project manager, who is also a senior paramedic, arrived and found the woman to be dead,” Lombard said.

She said it was unknown whether the woman jumped, was pushed or fell, but the scene was immediately secured from visitors. The dead woman’s car was also found on the premises, Lombard said. “No one saw what had happened,” she added.

Lombard said the woman had arrived at the premises just after midday on Friday and probably visited the heritage centre, as the site’s pamphlet was later found in her car.

“At this stage, we don’t know how she died. Police are still continuing with investigations,” police spokesperson Captain Augustinah Selepe said.

In February, the body of a woman was discovered with stab wounds along the R55 near Olievenhoutbosch, Johannesburg.

After being alerted by a passerby, police found the woman’s half-naked body lying in the bushes with visible stab wounds on her throat. The woman was believed to have been between 20 and 25.