Police in the Free State have opened an inquest docket after an epileptic man who he went missing from Centurion two weeks ago was found dead near the Sterkfontein dam. 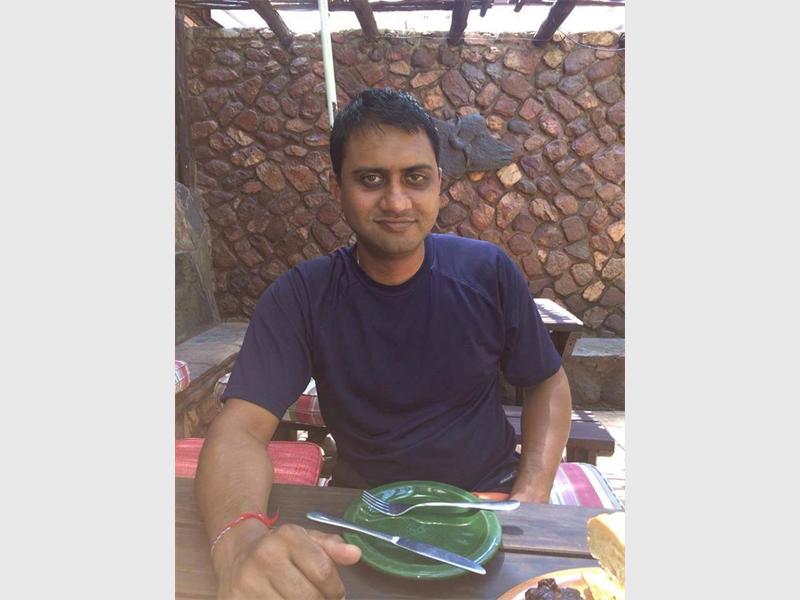 The body of Vinesh Rajoo, 33, was discovered on Tuesday afternoon next to a dam outside Harrismith, Rekord Centurion reported.

“He was found in Sterkfontein around 17:15 on the banks of a dam. He had no visible injuries, and no foul play is suspected,” Free State police spokesperson Sergeant Mmako Mophiring said.

Rajoo, from the Eco-Park area of Centurion, was last seen on March 19 at about 11am in his silver Opel Corsa bakkie. Residents later launched an extensive search to find him, distributing flyers across Centurion.

Mophiring said the bakkie was found abandoned in Sterkfontein, and an inquest docket had been opened.

Centurion Concerned Citizens, a community safety body, thanked the residents for their assistance.

“We want to thank everyone that helped into late hours with our search for him. Your hard work and dedication did not go unnoticed,” the organisation said.

In January, the decomposed body of a man was found in a ditch in Gcilima, near Southbroom, in KwaZulu-Natal.

The man, identified as Hendrik Havenga, 53, was found with a gunshot wound to the head after he had been reported missing on January 20.