President Jacob Zuma's former financial adviser, Schabir Shaik is considering turning to the courts to have the parole board's decision to reject his application for less stringent parole conditions overturned. 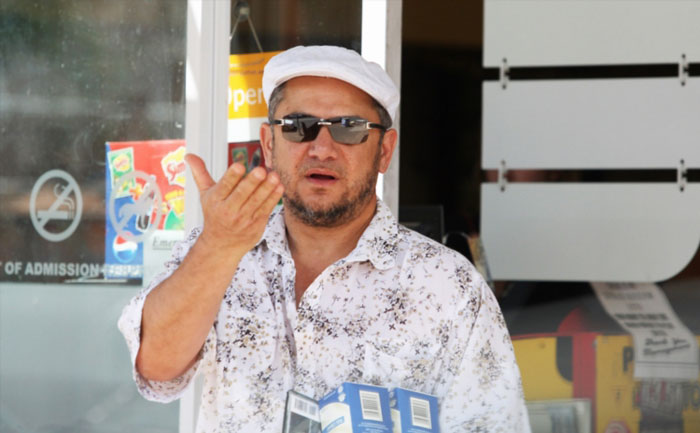 FILE PICTURE: Convicted fraudster Schabir Shaik, who is out on medical parole for a terminal illness, is seen walking out of the Spar in Florida Road, Durban on Wednesday, 16 December 2009.

This follows the board’s decision last week to reject the convicted fraudster’s application to have his medical parole converted to normal parole conditions. “There are many other avenues, including the courts – it is not the end of the road,” he said.

As matters stand, Shaik’s medical parole conditions bar him from attending public events, including those organised for parents in schools attended by his children. Correctional Services spokesperson, Logan Maistry, said the board had found there was no legal basis in Shaik’s application. “Having said that, we live in a constitutional democracy and if the offender wants to explore other avenues, he would be more than welcome to do so,” he said.

Formerly one of Zuma’s close friends, Shaik was found guilty of fraud and corruption in 2005 following a trial that implicated the president. He was released on medical parole in 2009 after serving less than three years of his jail sentence. The early release, which some attributed to the Shaik’s close relationship with Zuma, caused an uproar – with the Democratic Alliance calling for an independent probe into the fraudster’s release.

Suspicions that Shaik’s release was politically motivated were further strengthened by the fact the fraudster – who had claimed to be terminally ill – was spotted playing golf in Durban shortly after his release. Since his release on medical parole, Shaik has also been accused of assaulting a KwaZulu-Natal journalist who had been attempting to interview him.

In 2013, Shaik was also accused of assaulting a caddie with a golf club in Durban. Neither case ever made it to court. Shaik had lodged the application in November last year. At the time of the application, the department of justice suggested Shaik’s bid was flawed in the sense it sought a conversion rather than an amendment to existing medical parole conditions.

Zuma not under house arrest, so butt out, says daughter
4 days ago
4 days ago
PREMIUM!

Zuma not under house arrest, so butt out, says daughter
4 days ago
4 days ago
PREMIUM!