Cases of attempted hijacking and attempted murder have opened after would-be hijackers fired shots at a truck carrying cigarettes on the N1 north highway in Pretoria yesterday. 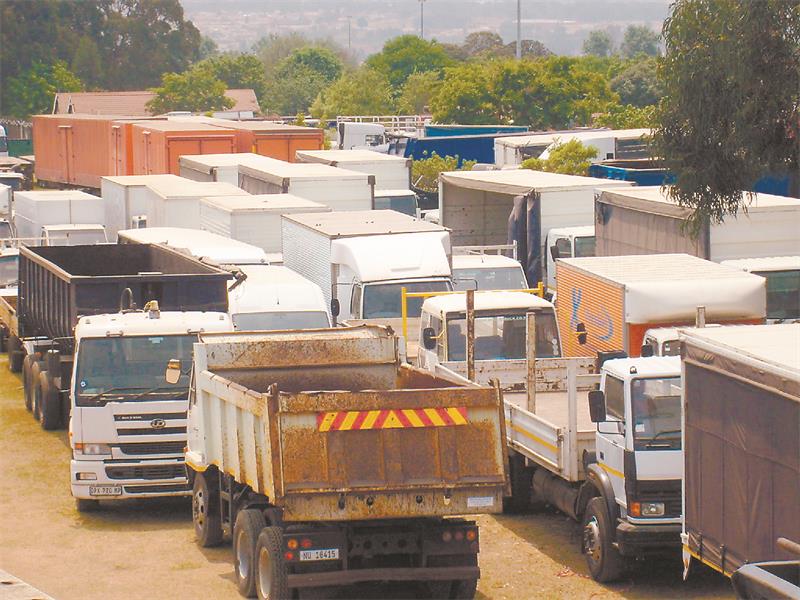 Villieria police spokesperson Captain Koba Brits said 13 shots were fired at a truck on the N1 north highway in a failed bid to hijack the vehicle at about 3am at the Stormvoël Road off-ramp, Rekord Moot reported.

“Shots were exchanged between a guard on the truck and four armed men. The would-be hijackers fled empty-handed in a car,” added Brits.

She said no injuries were reported.

Last month a shootout between hijackers and police officers ensued after an attempted hijacking of a cigarette truck in Roodepoort, on the West Rand.

Police officers were patrolling the area around Mouton Street at about 9am when they came upon a hijacking in progress on the corner of Mouton and Killburn streets.

Khumalo added: “The police vehicle gave chase, and as the hijackers sped down Killburn Street past Hoërskool Roodepoort, another unsuspecting police captain was driving from the opposite direction. The suspects panicked and opened fire at them. However, no injuries were reported.”

Vaping, combined with smoking, just as harmful as cigarette use
1 week ago
1 week ago

Vaping, combined with smoking, just as harmful as cigarette use
1 week ago
1 week ago