A 17-year-old Sandton teenager will miss her matric dance tonight because she is recovering from a throat injury which her family claims was caused by a broken plastic bottle cap in the Woolworths bread she ate. A picture allegedly showing a piece of plastic in a loaf of Woolworths bread. Picture supplied 29 July 2015

The teenager’s mother, who did not want to be named, said yesterday they bought the bread from a Woolworths store in Sandton City on Sunday. “My daughter only ate the bread on Tuesday,” she said.

She complained of irritation in her throat soon after eating the bread. They discovered one of the slices of bread had something “like a white tube” in it.

The teenager’s neighbour, businessman Kenny Kunene, said they took her to Dr Junaid Hoosen’s surgery in Sandton City for a medical examination.

Kunene said the examination revealed “she has a cut in her throat as something cut her”. Kunene has since been commenting on the issue on social media.

Hoosen said the patient has abrasions in her throat. “The child was not vomiting blood when she came here. I did not see her eat bread with a plastic bottle. She went for an X-ray and it came out clear,” he said.

The doctor alerted the retailer about the matter. When a Woolworth’s representative arrived at the surgery, the doctor repeated what the patient had told him about the bread.

A Woolworth’s store manager said the doctor called them because “the product was bought from us”.

Hoosen admitted he alerted Woolworths to the problem even though he had not obtained permission from the patient or her mother to do so.

Yesterday he said: “I am a high
profile doctor … if you quote me, I will deny everything you said and I will sue The Citizen for that. I don’t want my name in the paper.”

However, Kunene said the medical examination revealed the teenager “has a cut in her throat as something cut her. She also has difficulty in swallowing.” He insisted that it was “something in the bread” that caused the injury.

Kunene said because of this, the teenager would not attend her matric farewell tonight.

In an email sent to The Citizen, Woolworths said it was “investigating this matter” and will respond once their investigation was completed. 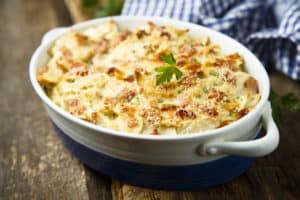 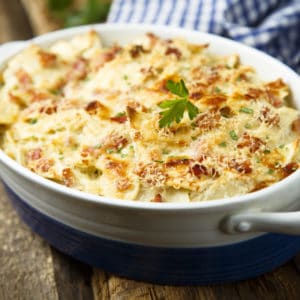 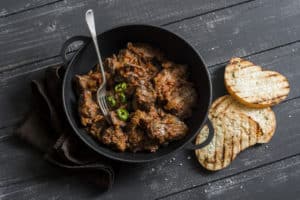 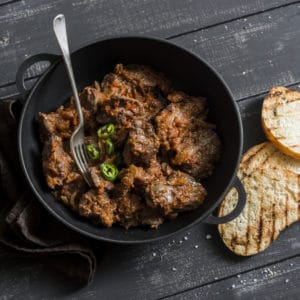 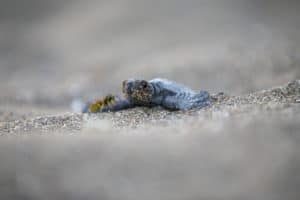 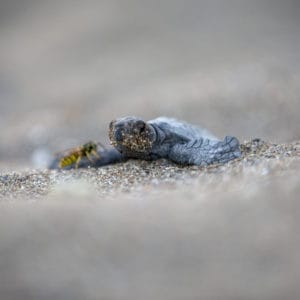 WATCH: Newly hatched sea turtles on Cyprus' coast head out to sea
1 month ago
1 month ago

WATCH: Newly hatched sea turtles on Cyprus' coast head out to sea
1 month ago
1 month ago