CCTV footage has emerged showing two men chasing suspects who attempted to steal from a parked vehicle in Boksburg, on the East Rand.

A screengrab of a video showing two men chasing down a suspected car remote jammer in Boksburg, Gauteng. Pic: YouTube

In the footage, posted by Clinton Festraets on Saturday, an Opel Corsa vehicle is seen parking behind a BMW X5 at the K90 shopping centre on Friday afternoon, Rekord East reported.

Festraets said he saw the female driver of the X5 walking away, and then a man jumped out of the Corsa and opened the door of her car. It is alleged the suspects jammed the victim`s car before opening the driver`s seat door.

As the unidentified suspect returns to his car, Festraets and his friend can be seen running towards the suspects’ vehicle.

“The guy with me, a close friend, jumped onto the bonnet of the car. As soon as he jumped, the suspension dropped. I smashed my fist through the window and hit the passenger in the face,” he said.

Festraets added they continued to chase after the car outside the centre. The car faced oncoming traffic.

“The passenger I hit jumped out of the Corsa and into another car. It all happened very quickly but this was definitely planned, as they had another getaway car,” he said.

Despite smashing through the window, Festraets said he didn’t feel the injuries to his hand and arm.

Last month, CCTV footage emerged showing an alleged car jammer opening the backseat door of a vehicle parked in front of a primary school in Alberton, south of Johannesburg.

In April, police in Lydenburg, Mpumalanga warned the public of what the growing trend of car-remote jamming at local shopping centres.
Police spokesperson Sergeant Elizabeth Selwaletau Magoa said motorists using remotes must ensure they physically check if their cars are locked when they leave their vehicles in the parking areas.

Magoa said criminals used regular remote controls to interfere with vehicles. The remotes are set at the same frequency as the vehicles’ and therefore can jam the frequency, preventing the electronic central-locking system from operating successfully.

“The owner would walk away thinking the car was locked, and the perpetrators would open the car and steal items inside,” added Magoa. 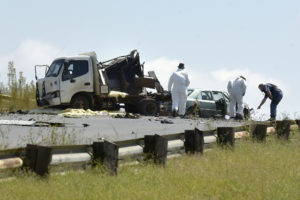 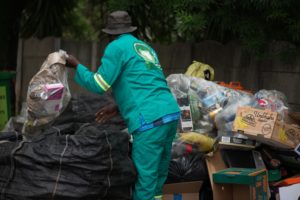 Zero to hero: recycling eco warriors are taking back the streets
8 months ago
8 months ago 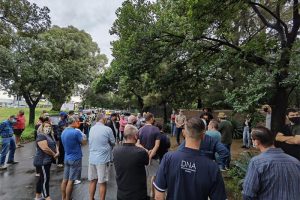 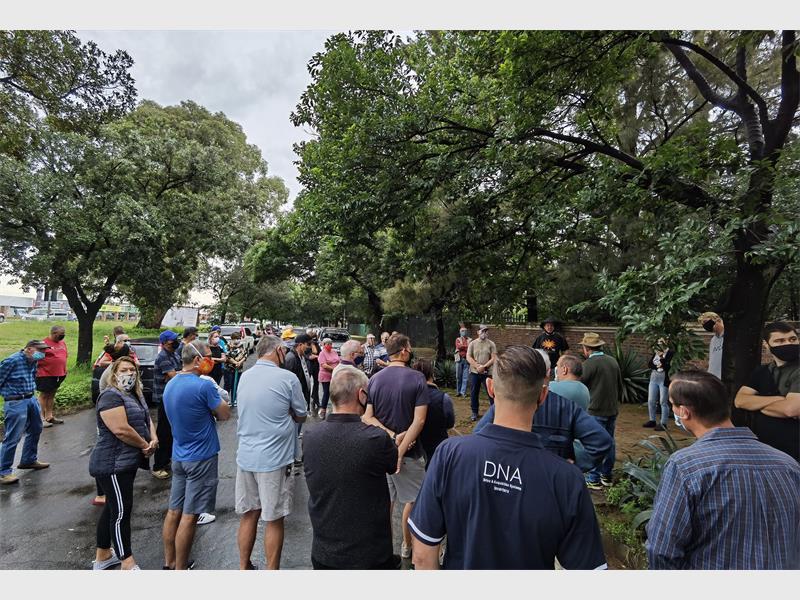 WATCH: Left without electricity for days, Boksburg residents take back their power
9 months ago
9 months ago

Zero to hero: recycling eco warriors are taking back the streets
8 months ago
8 months ago

WATCH: Left without electricity for days, Boksburg residents take back their power
9 months ago
9 months ago