The number of murders in South Africa increased by 0.6 percent over the past financial year, Police Minister Nathi Mthethwa said on Thursday. 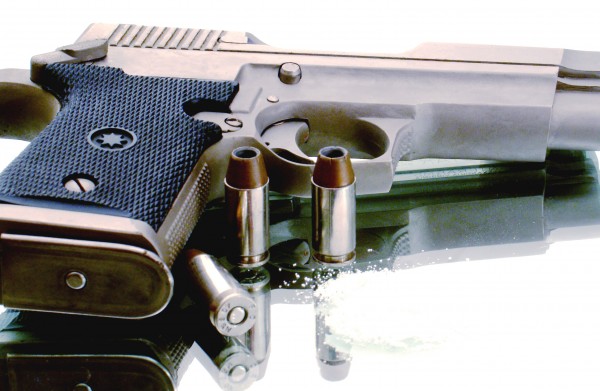 “Since 1994, we have been making steady progress in the fight against crime. We will work double hard to ensure this slight increase is re-routed to the downward trends that we experienced over the past nine years,” he said.

There was also a 6.5 percent increase in attempted murder in the financial year under review.

Mthethwa highlighted the causes for the increases by province.

These included cases of domestic violence and alcohol-related arguments near taverns in the Eastern Cape and labour unrest in the mining sector in the North West.