The mystery of the disappearance of a rare engraved skull continues after it was stolen from the Ripley’s Believe It or Not exhibition at The Grove Mall, in the east of Pretoria, last week. The Dyak Engraved Skul which was stolen from a Ripley's Believe it or Not exhibition at The Grove Mall in Pretoria last week. The skull is still missing. Pic: Rekord East

Marketing manager of the mall Pierre Botha said the Dyak engraved skull was a rare example of the carved trophy skulls once worn as necklaces by Dyak headhunters in the South East Asian island of Borneo, Rekord East reported.

He said on Wednesday the skull had not yet been found, adding: “It’s still out there and no one has come forward.”

He said all artefacts had been displayed in safe cabinets throughout the exhibition. However, on August 15, the mall discovered this one artefact had vanished.

“As one of the preferred malls in Pretoria, we are a little disappointed that someone from the public removed the Dyak engraved skull, but of course we trust that this person will take special care of it,”

Botha said The Grove mall would be offering a reward for information leading to the recovery of the Dyak engraved skull.

The exhibition ended on Sunday and moved to Highveld mall in Witbank, Mpumalanga

In May, a R70 000 sculpture was stolen from an exhibition at the Everard Read Gallery in Rosebank, Johannesburg.

A man believed to be in his 60s allegedly walked into the gallery and lifted the 35cm solid bronze sculpture off a plinth near the exit. He then walked out before driving off.

It is feared the sculpture might have been sold to scrap metal dealers. 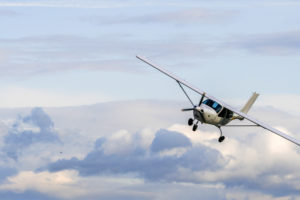 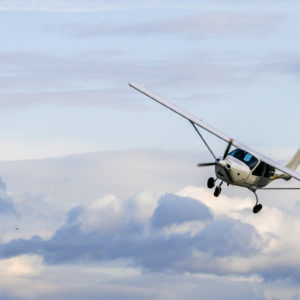 Solidarity to UCT: Scrap mandatory vaccinations or see you in court
4 hours ago
4 hours ago

'It was just awful': Centurion man stung over 500 times by bees
6 hours ago
6 hours ago
PREMIUM!

Solidarity to UCT: Scrap mandatory vaccinations or see you in court
4 hours ago
4 hours ago

'It was just awful': Centurion man stung over 500 times by bees
6 hours ago
6 hours ago
PREMIUM!