A taxi driver was shot and killed in Mamelodi, east of Pretoria during the early hours of Monday morning. 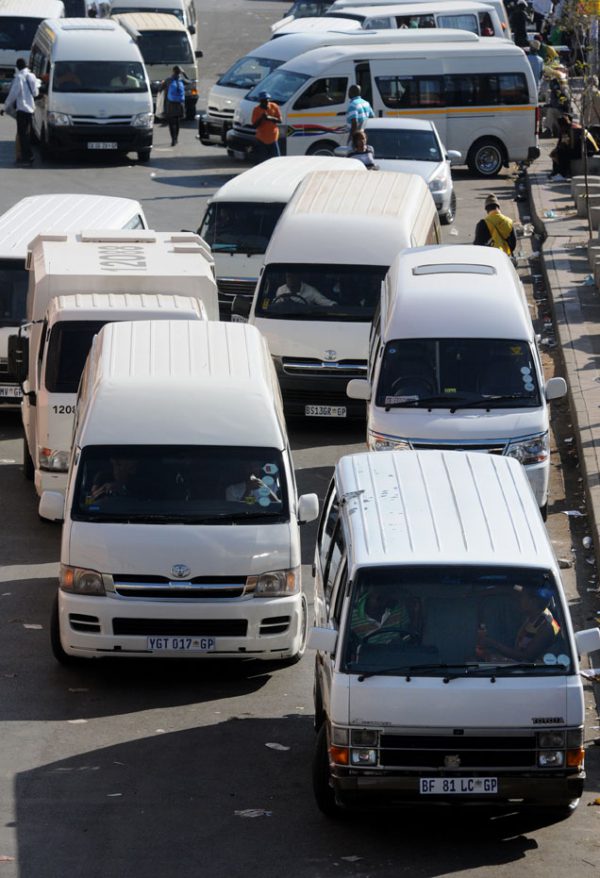 Mbewe said taxi drivers at the rank apparently got involved in an argument. During the quarrel, one of them fired shots at two of his colleagues.

“The driver shot two of the men he was quarrelling with. One was shot dead and other was transported to hospital in a critical condition.”

He said no other injuries were reported.

“No arrests have been made and we are searching for this taxi driver,” he added.

Last week, one person died while two others, a taxi owner and a driver, were injured when gunshots were fired at the Noord taxi rank in the Johannesburg CBD.

”At this stage we are not certain as to how many people opened fire, but witnesses said a man approached a group of people at the taxi rank and started shooting,” Mofokeng said.