In a letter addressed to Archbishop Rino Fisichella, the Pope raises points which he believes will enable the celebration of the Holy Year. 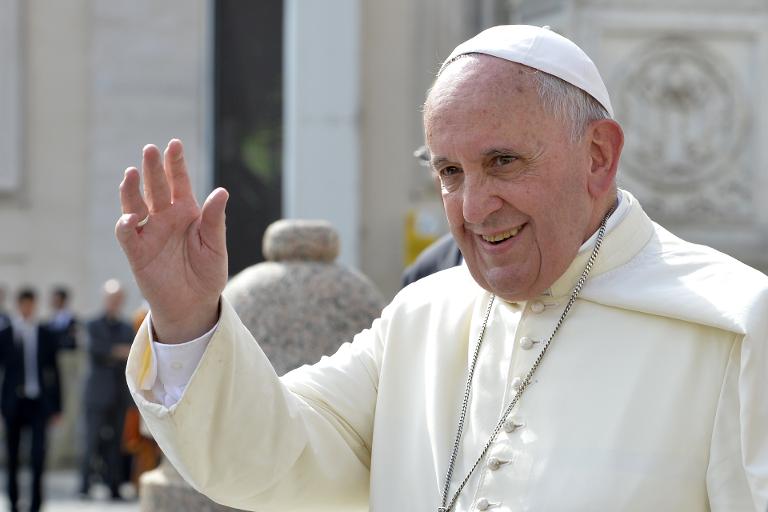 AFP / Andreas Solaro
Pope Francis goes to meet pilgrims at the Vatican on October 8, 2014. He is a candidate to win the Nobel Peace Prize

He says these points will enable “all true believers a true moment of encounter with the mercy of God”.

The Pope says there is a “serious” problem of our time which he calls “the changed relationship with respect to life”.

He further condemns the mentality that he says is insensitive when people welcome new life. Specifically talking about abortion, saying people are not fully aware of what the decision to have an abortion entails. He then says other women have abortions because they feel defeated and believe it is the only way out.

The Pope however, points out he understands why women have resorted to abortion as a way of escaping.

“I know that it is an existential and moral ordeal. I have met so many women who bear in their heart the scar of this agonizing and painful decision. What has happened is profoundly unjust; yet only understanding the truth of it can enable one not to lose hope,” the letter reads.

He further says women who have had abortions and, “repented” and confessed “with a sincere heart” must not be denied forgiveness.

“For this reason too, I have decided, notwithstanding anything to the contrary, to concede to all priests for the Jubilee Year the discretion to absolve of the sin of abortion those who have procured it and who, with contrite heart, seek forgiveness for it. May priests fulfill this great task by expressing words of genuine welcome combined with a reflection that explains the gravity of the sin committed, besides indicating a path of authentic conversion by which to obtain the true and generous forgiveness of the Father who renews all with his presence.”

To My Venerable Brother 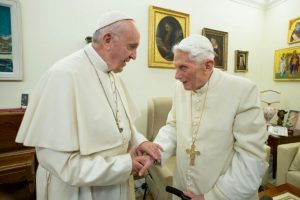 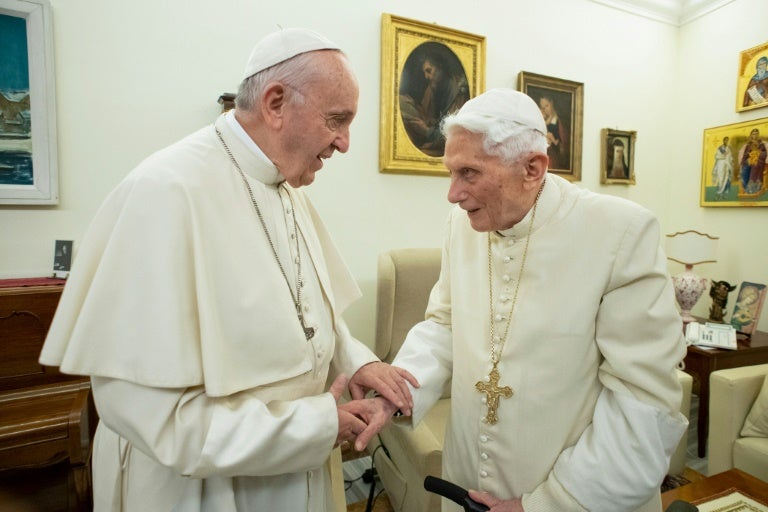 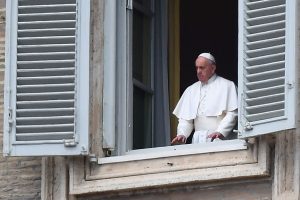 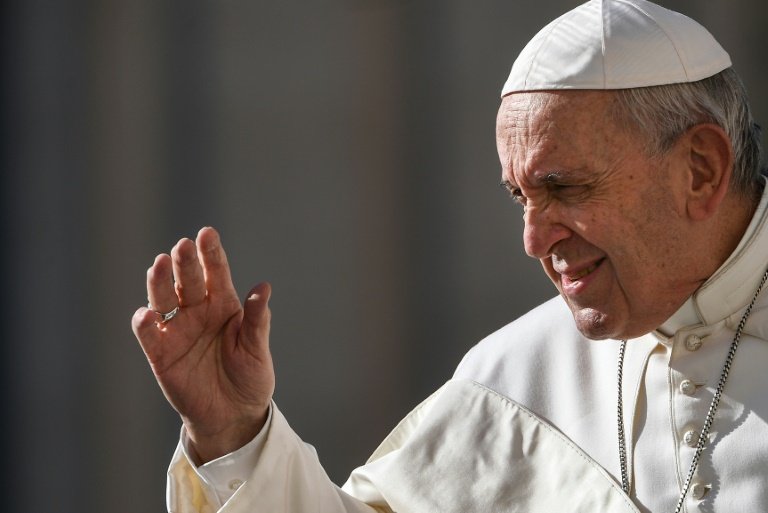 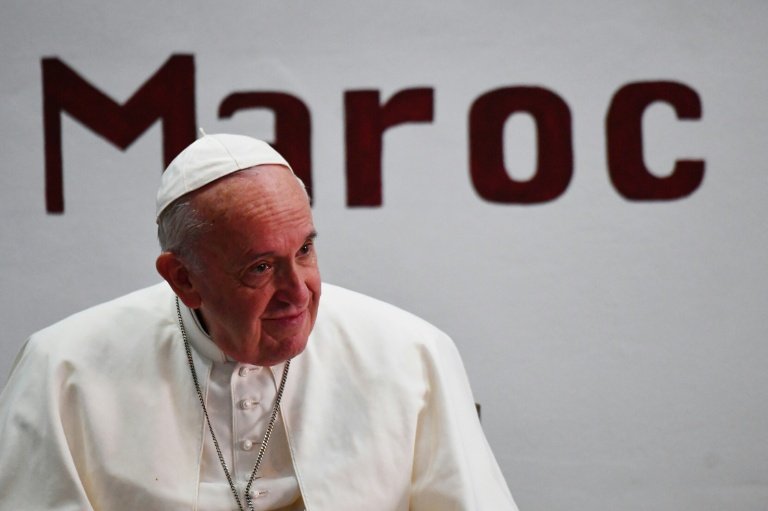