Convicted fraudster Schabir Shaik has denied assaulting and verbally abusing a caddie at a golf course in Durban. 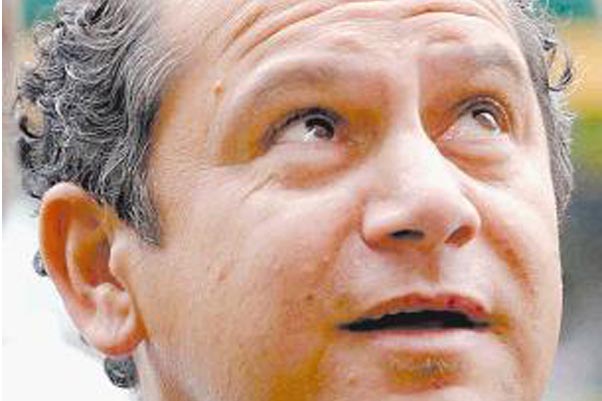 The police were called after a Papwa Sewgolum Golf Course caddie claimed Shaik beat him with a golf club, trampled him with spiked golf shoes and called him a kaffir three weeks ago, The Mercury newspaper reported on Monday.

The unnamed caddie reportedly said he retaliated by calling Shaik a coolie.

“I play at golf courses all over KwaZulu-Natal, but it is only at Papwa where they have a problem,” Shaik was quoted as telling The Star on Tuesday.

“If I had a Chuck Norris syndrome, surely I would be having a problem with all the caddies at all the golf courses in KZN?” he asked.

According to The Mercury, the caddie opened a case, but attempts were made to stop him from pursuing it and he accepted R500.

It reported that Shaik’s physician Salim Gaffoor, who was with him at the golf course, said he had only pushed the caddie.

“He is making a big issue out of nothing… it was nothing major,” Gaffoor was quoted as saying.

In 2011, Shaik allegedly throttled and slapped a Sunday Tribune journalist pursuing a story about him playing golf while out on medical parole. There was not enough evidence to prosecute.

Weeks later, Shaik was accused of assault at a mosque after allegedly slapping and punching a man in an argument about parking. Nothing came of the incident.

Shaik was convicted of fraud and corruption in 2005, and served two years and four months of a 15-year sentence before his release on medical parole.