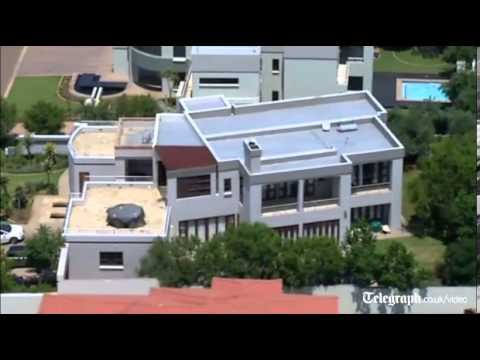 The business partners David Scott, 33, and Kagiso Mokoape, 23, sought to distance themselves on Monday from what they had said about Pistorious’ house, Rekord East reported.

In a video captured on the weekend, Scott said: “This is an entertainer’s house. Oscar built this house to entertain. Hot girls can invite themselves.”

Scott said the video was blown out of proportion and did not include what the interview was initially about. Scott was captured giving his own version of what happened the night the Paralympian shot dead his girlfriend Reeva Steenkamp on February 2013.

“I know what happened. I can tell you. I have had girlfriends before. I can tell you now they had a fight. Oscar’s girlfriend did what a typical woman would do to any man – tried to double (cross) him, and with the syndrome he has, with his legs amputated, he would have flipped easily. He went after her. She locked herself in the bathroom. She said she’s going to phone someone and Oscar shot her. That’s what happened,” he said.

“We were relaxed and fooling around. We were joking around, thinking we weren’t being recorded,” added Scott.

It is alleged the businessmen had planned to decorate the house in honour of Steenkamp and all proceeds would be given to a charity for women and child abuse.

“We wanted to show people we wouldn’t be using the house for any negativity and that people should enjoy and celebrate life. Even though on video it might seem we had planned on throwing parties, we actually will not do that. We have not distracted anyone in the estate,” Scott said.

During an interview with the t, Mokoape apologised to the public saying the house will not be turned into party house venue.

“There won’t be any parties, confirmed by me,” he said. 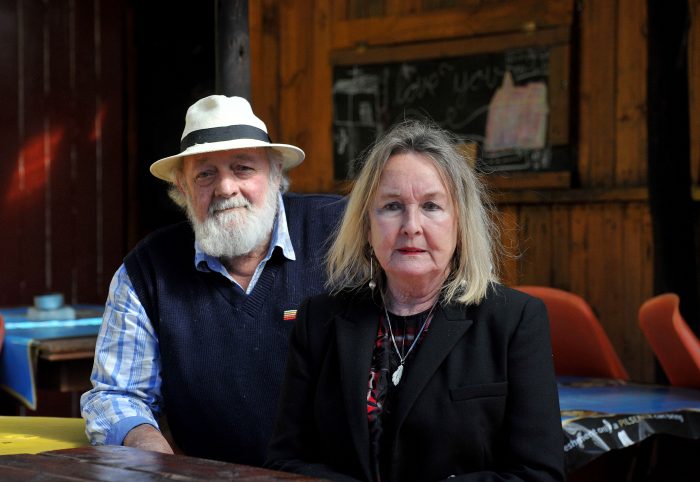 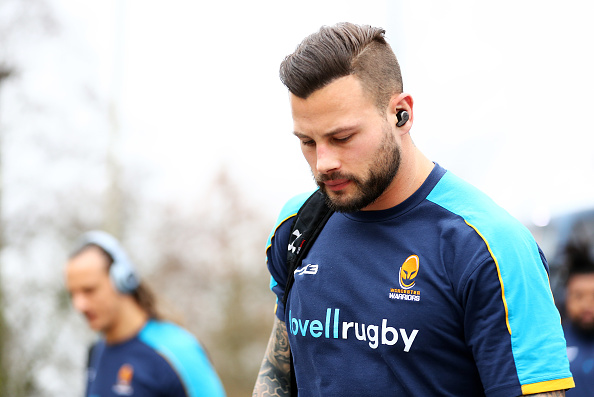 Hougie: I had nothing to do with Reeva anymore
2 years ago
2 years ago

Hougie: I had nothing to do with Reeva anymore
2 years ago
2 years ago